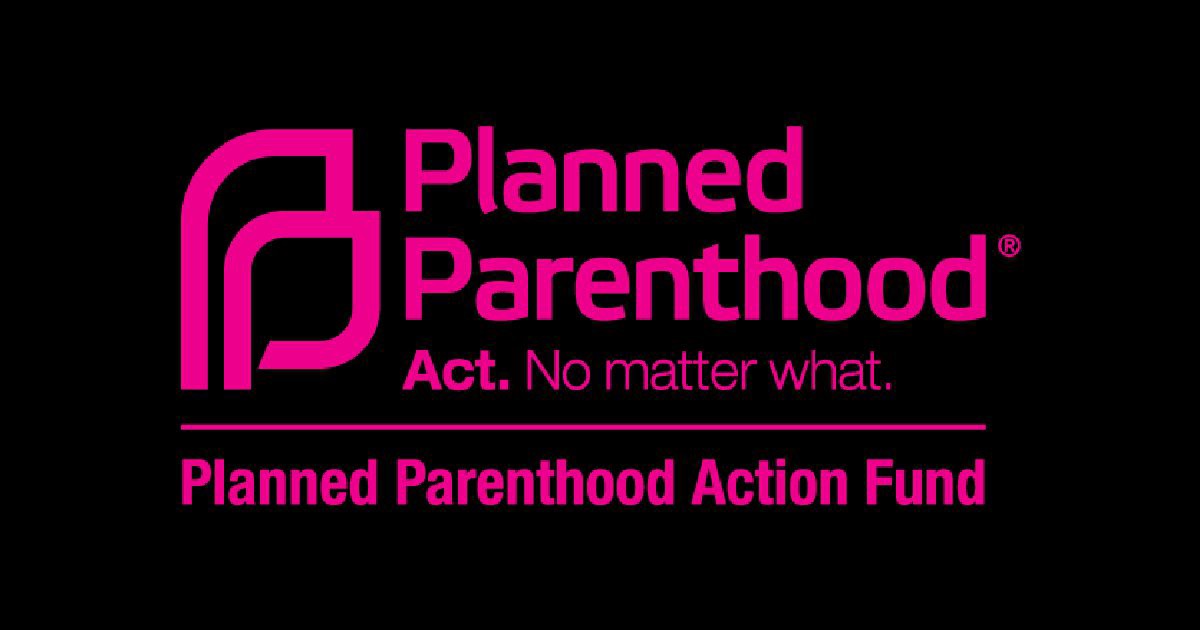 – “This year what we’re finding is that people really understand exactly what’s at stake,” a super PAC director said.

Planned Parenthood advocacy groups and political organizations will target 5 million voters nationwide by backing candidates in local, state and nationwide elections with at least $45 million in funds. Their first target is to remove President Donald Trump from office in the 2020 presidential election, NPR reported.

Executive Director of the super PAC Planned Parenthood Votes Kelley Robinson told NPR that the efforts are meant to counteract anti-abortion legislation, which Robinson calls a “coordinated level of attack.”

“It’s clear that all these attacks have one goal: to undermine and to gut Roe v. Wade,” Robinson said in an interview with NPR.

The Planned Parenthood Votes campaign will specifically target Arizona, Colorado, Florida, Michigan, Minnesota, New Hampshire, North Carolina, Pennsylvania and Wisconsin. The political action committee will also campaign with ads online, on television and over the radio, through using direct mail and through voter canvassing that will begin in 2020.

“Our presence, and our power — in our homes, on the streets, and at the ballot box — is crucial. Together, we make a difference in the fight to ensure that our public officials fight for our rights and freedoms,” Robinson wrote in a Planned Parenthood Action Fund blog post Wednesday.

“Planned Parenthood’s ruthless prioritization of politics and their bottom line over women’s health care is on full display with today’s announcement that they will spend $45 million to ensure pro-abortion politicians get elected in 2020,” Rose said.

“The nation’s largest abortion chain – which ends the lives of 921 preborn children per day, committing over 300,000 abortions per year – receives about half a billion dollars from tax payers every year thanks to pro-abortion politicians,” Rose added. “Americans shouldn’t be forced to fund a pro-abortion political advocacy group which has chosen to spend tens of millions to secure its government revenue streams while destroying human lives.”

This is not the organization’s first political rollout. Planned Parenthood advocacy groups devoted more than $30 million to political efforts in 2018 — donations which Robinson said helped to secure the Democratic controlled House of Representatives.

“We’ve built some serious grassroots power in the states with millions of new supporters signing up,” she told NPR.

“This year what we’re finding is that people really understand exactly what’s at stake,” Robinson added. “The stakes are higher than ever, and our donors and our supporters understand that very clearly.”

She also accused Planned Parenthood of attempting to buy her silence by withholding her severance package and health insurance until she signed a confidentiality agreement, according to a letter from Wen to the Planned Parenthood board of directors obtained by The New York Times.

Wen did not care about “the long-term future of abortion access work that had already been going on, saying there was no budget for it,” a source said. She shied away from “trans-inclusive” language and told staff transgender issues might deter Planned Parenthood supporters in the Midwest, two sources told BuzzFeed.