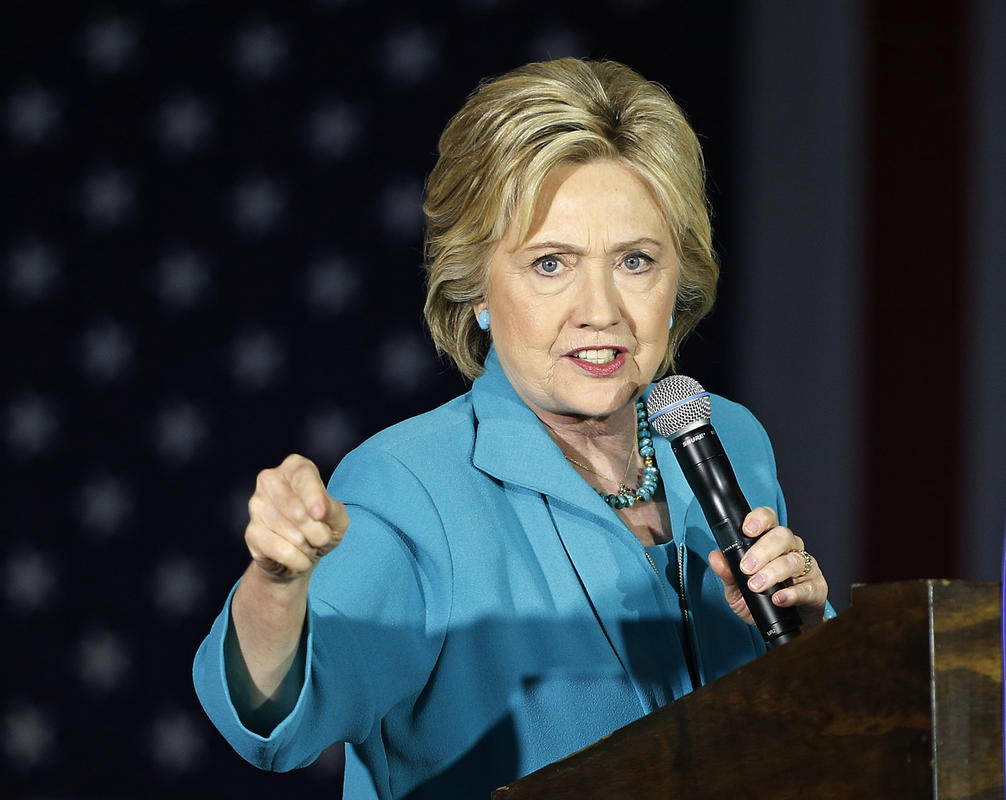 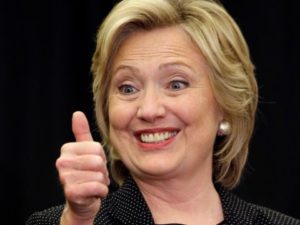 On Tuesday, Democratic Presidential nominee Hillary Clinton held a press conference where she was asked about her alleged comments on droning Wikileaks founder and editor-in-chief Julian Assange.

Question: Did you ever joke about droning Assange?

Clinton: I…I…I don’t know anything about what he is talking about and… uh…I recall any joke…uh… It would have been a joke if it had been said, but I don’t recall that.

Hillary Clinton, eyes downcast, stammering: If I talked about droning Julian #Assange, “it would have been a joke.” pic.twitter.com/MnALounJo0

The odd situation concerning her comments on what she did or did not say are two fold.

One, she is giving the comments a sense of credence by accepting the premise, that she may have said these things, even if it were a joke.

As it was reported by The Libertarian Republic previously, as well as by True Pundit, this drew laughter from the room, which quickly died off when the Secretary kept talking in a terse manner, sources said. Add to this that Clinton’s campaign manager, Robby Mook, did not deny that she said this, or hint that it was a “joke.” Instead he said he was “reticent to comment on anything Wikileaks people have said. They’ve made a lot of accusations in the past.” Finish these comments off with Clinton’s odd body language when answering the questions, where she looked down constantly and repeatedly stuttered over her words.

The second oddity in these comments was that according to FBI interview reports from their investigation into Clinton’s use of a private email server while performing the duties of Secretary of State, Clinton held “numerous” conversations about the “nominating” process for droning.

Combine her reported comments today, and the credence she has delivered to the report, and mix it with the brash comments made by her supporters towards Assange, it builds a compelling case that Clinton could have been a bit more serious than she is playing off. However, even if she was talking in jest, is that appropriate behavior from someone who can help shape droning procedure and targets, especially when the target is a globally recognized journalist and whistle-blower?