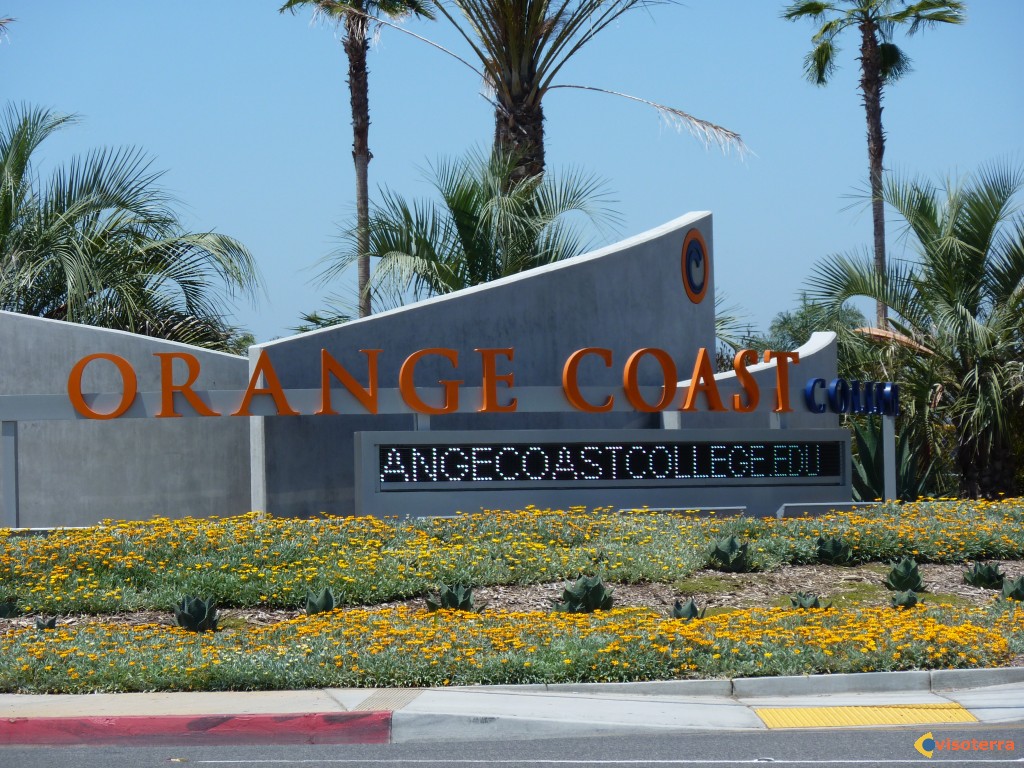 The classroom is supposed to be a place to express different ideas and hold honest debate. It is meant to help develop critical thinking and remove fallacy and bias from reasonable arguments. Unfortunately, someone forgot to tell a professor at Orange Coast College (OCC) in Costa Mesa, California.

Olga Perez Stable Cox, a professor of human sexuality, went off on a tirade about the election of Donald Trump, telling her class, “Our nation is divided. We have been assaulted. It is an act of terrorism.”

Cox added, “One of the most frightening things for me, and most people in my life, is that the people who are committing the assault are among us.”

“A white supremacist and a vice president that is one of the most anti-gay humans in this country,” she added about Vice-President-elect Mike Pence.

As Cox continued on, one of her students became so frustrated with the ordeal that he or she began to record the rant on video.

The video has been picked up by the President of the Orange Coast College Republicans Josh Recalde-Martinez, who alongside the lawyer for the group, Shawn Steel, held an interview with local news station CBS2.

“At this point it’s not even education anymore, its indoctrination,” said Recalde-Martinez in the interview.

According to CBS2 News, the student who recorded the rant and has remained unnamed is hiding in fear of punishment from the teachers union and the school itself.

Thursday night, the professor’s union posted a warning on its page. It condemned the student who recorded the video saying, “This is an illegal recording without the permission of the instructor. The student will be identified and may be facing legal action.”

The student who shot the video is afraid he or she may be suspended or expelled with only a week left in the semester, said Steel, the lawyer who volunteered to represent the OCC Republicans and a sitting Republican National Committeeman from California.

“Every student knows it. If you stand up to your professor, 90 percent of the time the professor’s going to punish you,” Steel added.

CBS2 also reported that the the OCC Republicans have filed a formal complaint over the rant, and others have taken to a popular teacher rating website RateMyProfessor to voice their opinions.

“I felt censored and bullied if I did not agree with her opinions,” the student wrote.

Political opinions she shared in-depth with the class.

“We are way beyond Republicans and Democrats, and we’re really back to being in a civil war,” they said, “and I don’t mean it in a fighting way, but our nation is divided as clearly as it was in civil war times.”

For reaction to the situation, CBS2 also spoke to the president of the college, who chose not to go on camera because the incident is still under investigation. He did tell her the college encourages a discourse on current events between students and faculty when it’s in context.

CBS2 reached out to the teacher and her union for a comment but did not hear back from either one.

According to Recalde-Martinez’s FaceBook, the story looks to be covered on Fox News by host Megyn Kelly tonight at 6 PM PST. 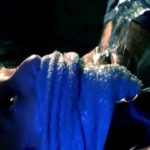