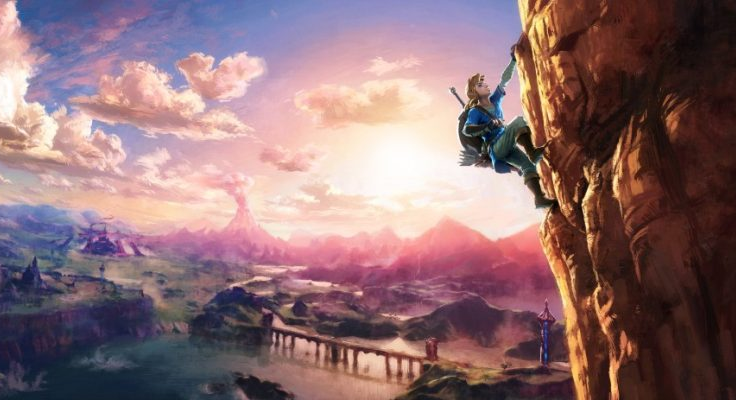 With the latest release (and subsequent craze) of The Legend of Zelda: Breath of the Wild–which came out at the top of this month and is already becoming one of the highest reviewed games of all time–the video gaming scene is abuzz with practically nothing but ubiquitous praise for the title. Everything from its mechanics to its environment has been lauded by nearly everyone who has played it– even those who don’t typically like this series, genre, or even the medium itself.

Why is this? Why do open world games have such a seemingly hypnotic qualities to them that make so many people from so many walks of life sit up and take notice? What is this single quality they possess that can bring young and old into their good graces and earn them such fandom?

The answer is obvious, once one thinks about it for even a moment. Open world games are so popular because they offer something to the consumer that few other forms of entertainment media can: freedom. Freedom to roam to anywhere one pleases, and to do anything one wants in any order. This is the future of entertainment media, the idea that an audience member can not only interact with what they are experiencing, but fundamentally change it based on her own preferences. But what makes this even more interesting is that the demand for more and more open world gaming in the market speaks to the truth of something Dr. Ron Paul has been practically immortalized as having said: freedom is popular.

Most people when asked will not say that their politics align libertarian. And yet those same people, when probed a bit more, will ultimately hold integral perspectives that are arguably very libertarian. This goes back to the same point I often make about libertarianism being a humanitarian philosophy well before it takes a specific political form, and that it truly is an innate human value that puts autonomy of the individual as the paramount concern. It’s as organic as our own genetic traits as explained in Dawkins’s The Selfish Gene. It’s as sensible as everyone’s desire to own a house of our own. And yes, it is as widespread and stimulating as home entertainment. Most of the media we consume at large is spoon-fed to us these days is a large scale push to output as much content and sell as many toilet cleaners and online degrees as possible. So when the rare television show, film, album, or even video game comes along that treats the audience member as a thinking human being and not as a potential customer, the response is almost always positive. And universally so.

This is because our “inner libertarians” are being tapped into during these moments; our very human sensibilities that at the end of the day scream for freedom of thought, trade, and movement are being tickled and enlivened when we are given a product that respects our autonomy rather than tries to circumvent it. And with more and more of the entertainment world realizing that freedom and individual intellect are bottomless in their marketing possibilities, my hope is that we will begin to see a similar cultural shift in areas just north of the entertainment world, such as politics and discourse.

The reality of human desire and excellence still exists just beneath the surface. But in this pop culture-driven world we now inhabit, it might just take blips on a screen to wake us up and uncover it.