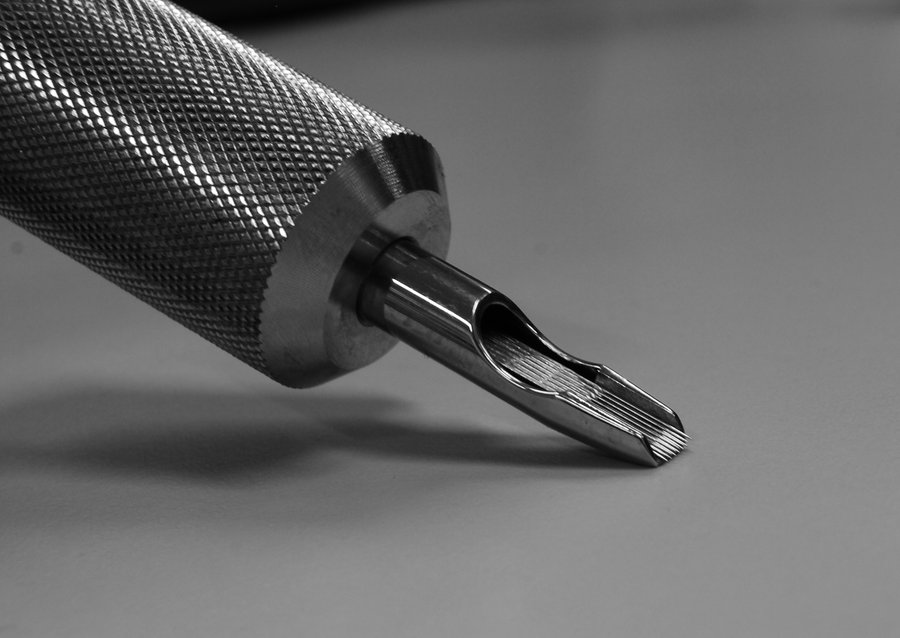 Artists have a peculiar way of expressing their distrust in the newly elected president. Some actors take the stage at award shows to rattle against Donald Trump. Others exploit shows that once were considered revolutionary to portray a dull portrayal of the president.

I don’t think Meryl Streep or Alec Baldwin will top performance artist Abel Azcona. The Spanish man had Trump’s campaign slogan tattooed above his anus in a recent performance at the Defibrillator Gallery in Chicago.

If you think he did this locked away in a distant room, you might have to reconsider; Azcona’s performance took place in front of a confused audience. Two ‘painful’ hours later his act of rebellion was shown to spectators. His endurance was both applauded and greet with disgust, although the latter were in the minority.

Azcona told The Huffington Post and Pink News that his motivation lay in the rise of fascism: “The motto I have tattooed in my anus is a fascist motto. [It is ] a motto that makes the ultra-catholic church, the patriarchy, and people as despicable as Donald Trump (able to) abuse and uses us however they want.”

But why on his anus? Well, simple: “The anus is a land of pleasure and a terrarium of empowerment for many. And we will not shut up. Every time I s*** or someone penetrates me, I will pass on that racist and homophobic phrase.”

For thrill-seekers, you can find the ‘end result’ elsewhere online. Keep in mind, once you’ve seen it, you cannot un-see it. 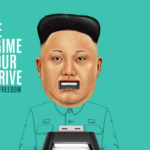 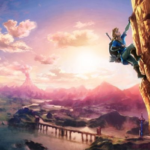