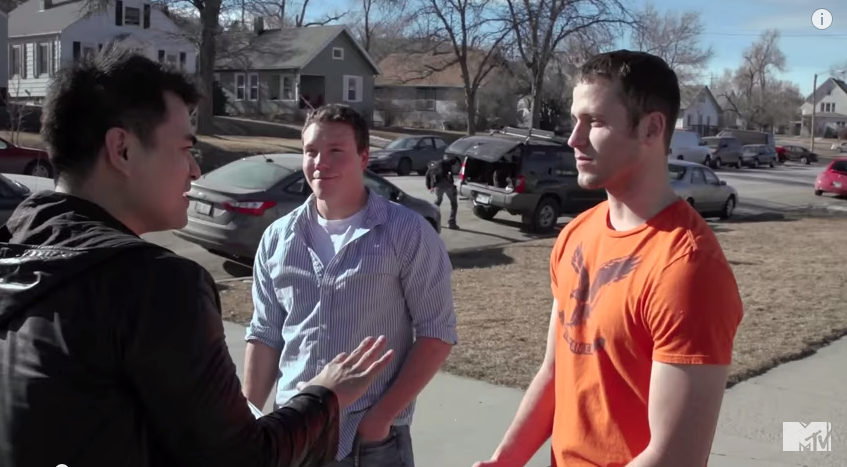 White people have had it good for far too long and MTV has taken to the task of putting them in their place.

Vargas won the prize for covering the Virginia Tech shootings in 2007.

White People is going to tackle the issue of white privilege in America and follows five young white people from around the country, exploring their ideas of racial identity.

Being a “white-hispanic” myself, I often find I have a foot in both worlds; getting criticized for my opinions because I’m white while dropping the “I’m Mexican, buddy” reply and watching identity politics warriors stumble as to what to say next.

But enough about my double privilege, check the trailer for MTV’s new show yourself: