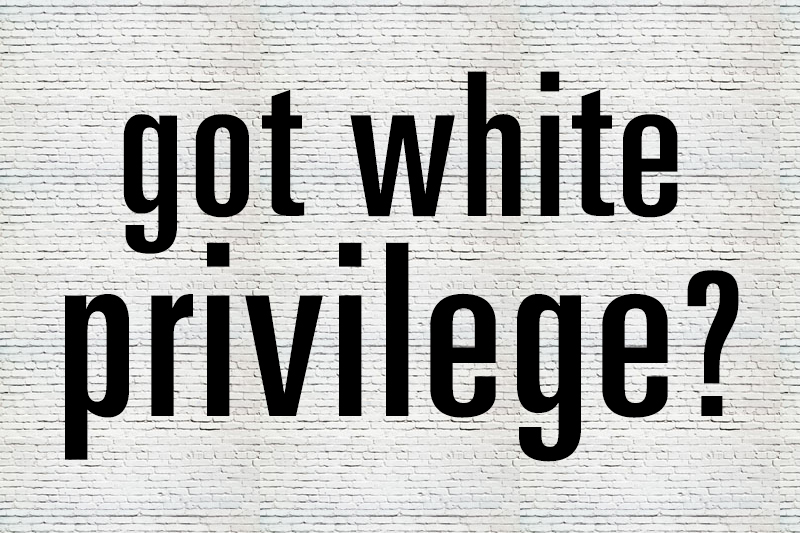 Areva Martin, a political analyst for CNN, may have just given a whole new definition to the phrase “color-blind.” Martin went on David Webb’s Sirius XM and Fox Nation  radio show on Tuesday to debate him on the topic of race and job qualifications.

Webb was adamant about his position that when it comes to determining if an individual should get a job, his or her qualifications matter more than the color of their skin.

“I never considered my color the issue,” Webb told Martin. “I considered my qualifications the issue.” Martin rebuked Webb quickly, calling him out for his ‘White Privilege’.

This is where things took a turn and got quite interesting as Webb asked, “How do I have the privilege of white privilege?” Martin, who seemed to be irritated by Mr. Webb’s question, replied, “David, by virtue of being a white male, you have white privilege,” before saying it would be “a whole long conversation I don’t have time to get into.”

David then broke the news to Martin that she was gravely misinformed, and that neither she nor the people at CNN had prepped – because he was a black man. “Areva, I hate to break it to you, but you should’ve been better prepped,” the host began. “I’m black.”

Martin, obviously shocked by this revelation, said ”Okay, then I stand corrected,” attempting to apologize to cover up her obvious embarrassment, saying she was “given the wrong information.”

Webb proceeded to school Martin, correcting both her accusations about him and his biography. “My family background is white, black, Indian, Arawak, Irish, Scottish. It’s so diverse. I’m like the UN… This is part of the problem with driving the narrative around a construct like ‘white privilege’.'”

Several notable names in politics took to Twitter to to call out the actions of Martin and CNN, including Dave Rubin, James Woods and Paul Joseph Watson.

Holy shit this is absolutely amazing. If you spend 30 seconds listening to anything today this is it. Honored to call @davidwebbshow a friend and looking forward to being on his show this week. cc: @benshapiro @joerogan @jordanbpeterson https://t.co/JOMK1tBNkt

@davidwebbshow Reminds me when I was on TYT and one of the hosts was calling you a token and sell-out, little did he know I knew you. But these are the progressive anti-racists, you know!

Webb interjected: “How do I have the privilege of white privilege?”

Martin answered: “David, by virtue of being a white male, you have white privilege.”

"Areva, I hate to break it to you, but you should have been better prepped. I’m black."https://t.co/6abLHMz15k

You can listen to the audio segment below: