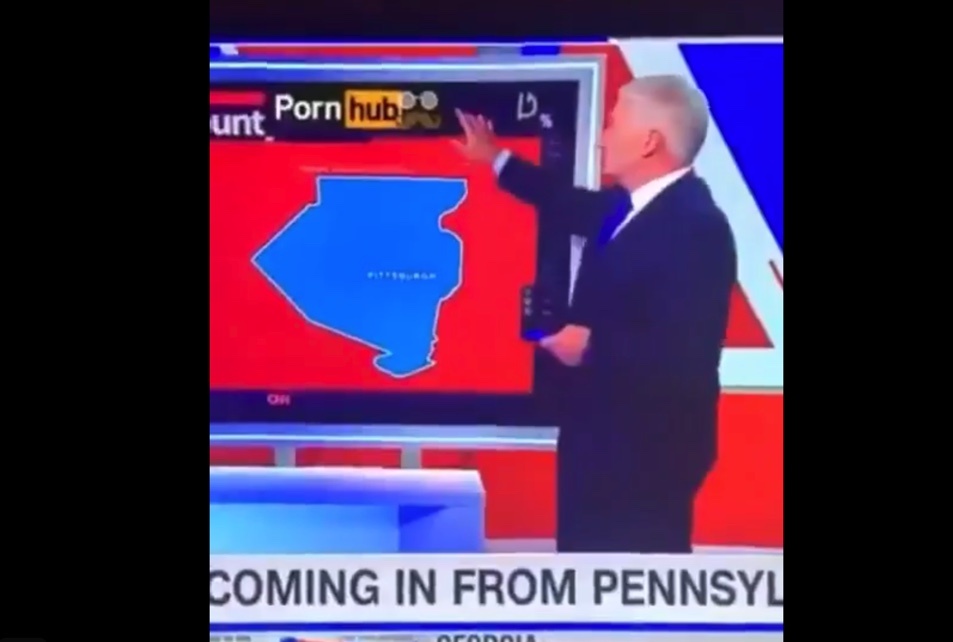 “It’s not real,” CNN spokesperson Lauren Pratapas confirmed in an email to the Daily Caller News Foundation. She also directed the DNCF to tweet in which King addressed the fake graphic.

“Not,” King tweeted in response to someone asking if the graphic was real. “Some clown taking time away from lying about something else apparently because they don’t like math.”

This fact check is available at IFCN’s 2020 US Elections FactChat #Chatbot on WhatsApp. Click here, for more.

How The Left Reacted To Robert Trump Passing Away