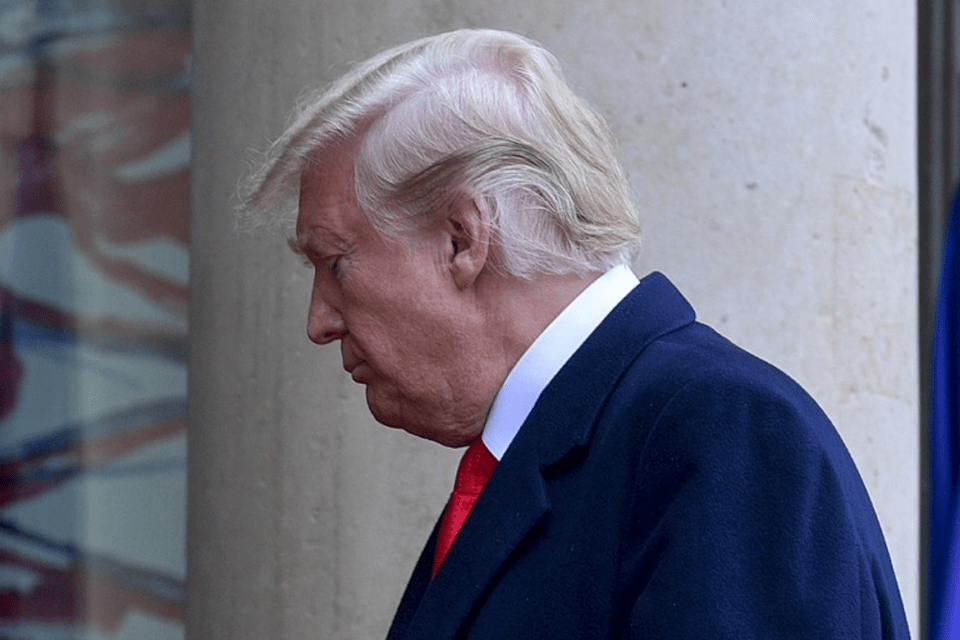 On Saturday, the younger brother of President Donald Trump passed away. CNN reported on the death in a post on Twitter.

Robert Trump, the younger brother of President Trump, has died at a New York hospital. He was 71. https://t.co/eChG41RcE6

The article included The President’s statement:

“‘It is with heavy heart I share that my wonderful brother, Robert, peacefully passed away tonight. He was not just my brother, he was my best friend. He will be greatly missed, but we will meet again. His memory will live on in my heart forever. Robert, I love you. Rest in peace,’ the President said.”

And below is how Leftists who follow CNN responded to the Breaking News post. The reactions are exactly what you’d expect from the Left.

Yep, it's not like he was the first brother that died

rest in piss (this is not disrespectful! it's just what the Trumps believe heaven is)

They took the wrong Trump!

as if they’d ever admit that though lolololol

i got so excited and for WHAT

One less TRUMP in this world.

If there's any justice in the universe, Robert Trump succumbed to #covid19, may it afflict every single member of Trump's family in kind (except Mary)

FCK – It got the wrong one…

He won't be missed.

If there were anyone deserving of four more years of Trump, it would be the Left.