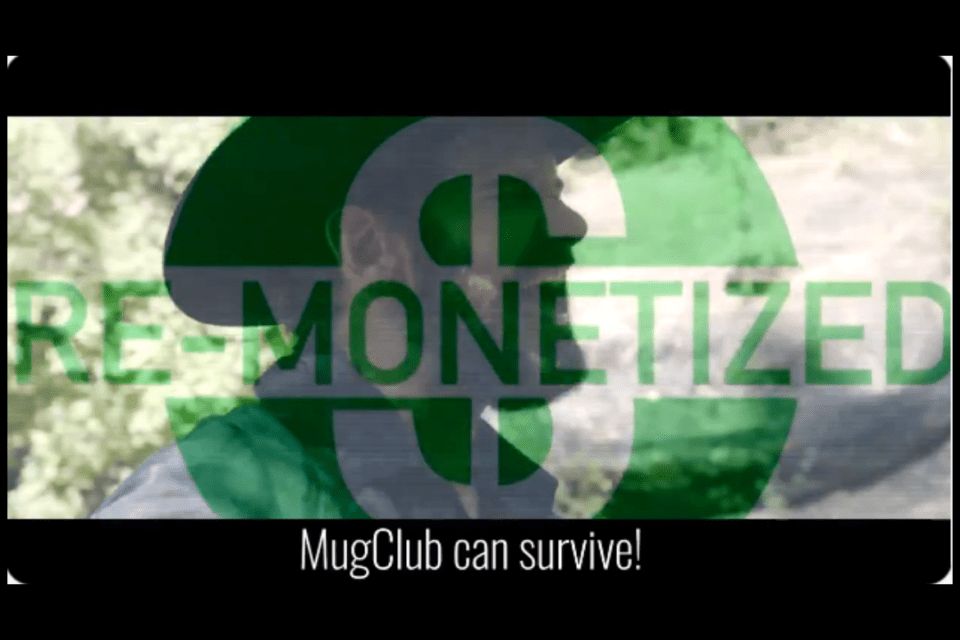 Conservative Comedian/Commentator Steven Crowder’s YouTube page has been remonetized, and he decided to celebrate with a parody of the Hank Williams Jr. classic “A Country Boy Can Survive.”

Crowder’s parody is entitled “A Mug Club Can Survive,” in which he goes Country & Western wearing a cowboy hat, smoking a cigar and sporting a beard.

Steven pays tribute to his audience for their support in tough times during his career from being demonetized and censored by YouTube to the controversy with Vox journalist Carlos Maza. The song’s theme further discusses how he has remained true to his beliefs and values during his 14 years on the platform and that he will remain true to his principles regardless of whether his channel remains monetized or not. As he sings, “And if you think this will soften us up, that YouTube’s got them a new lap pup. Then ya’ll are in for a big surprise, because mug club can survive. We’ve been remonetized because mug club can survive.”

The song was posted on Steven Crowder’s Twitter Thursday and retweeted by The Blaze Media, who also carries Crowders show. Since the song’s premiere, it has received 5.3K likes and 1,057 comments between the two pages. The tune was used as a theme song for the channel’s first show since the news of YouTube’s decision to remonetize Crowder.

We can't stop watching this https://t.co/Gq80kX6Kwj

Although Steven celebrated the remonetization, he did not appear optimistic that YouTube’s decision regarding his channel signaled any newfound respect for allowing people with differing viewpoints to speak without fear. He told his audience that his legal battle with YouTube has lasted around 14 months and took the opportunity to urge viewers to become a mug club member.

Watch the full show below:

How The Left Reacted To Robert Trump Passing Away