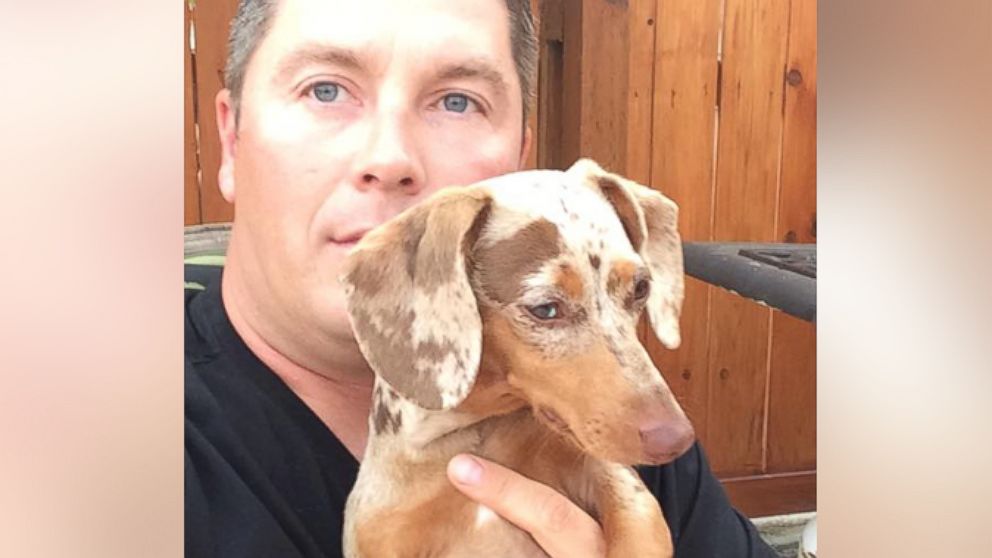 True love is fighting a wild cougar with your bare hands for the one who has your heart.

A Vancouver man, Shawn Hanson, beat up a wild cougar that had attempted to capture his dachshund puppy, Bailey, while the pair was out camping on the beach with friends.

Hanson said he and some friends had just returned from fishing when the attack went down.

“I see something out of the corner of my eye and a cougar jumped out about 10 to 15 away and just snatched the dog,” Hanson said. “It put her paw down and her mouth around her [Bailey’s] neck and started dragging her. She [Bailey] was making really loud yelping noises like I’d never heard before.”

That’s when his Spidey-senses kicked in, and he chased after the cougar that had dog-napped his pup. 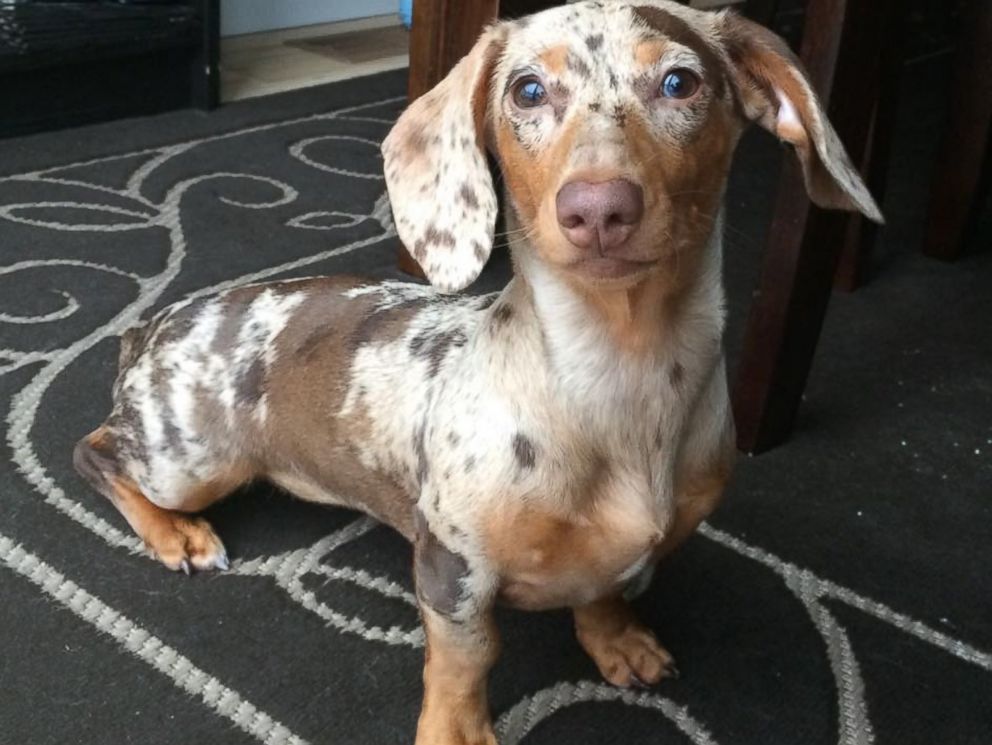 “I just kept pushing the bushes so I could see and dropped down into a muddy, dry creek,” Hanson said. “I was able to spring out of the mud and was screaming at it the whole time.”

He approached the cougar, grabbed a handful of its skin and took his first punch.

Without another thought, Hanson said he lunged at the animal, grabbing a handful of her skin.

“I was able to cock back and punch the cougar in the face and it kind of went cross-eyed and just dropped the dog,” Hanson said. “My initial thought was that it would start swiping at me, but it sat there sort of dazed.”

So he carried his injured pet back to camp.

Worried that the cougar would strike again, he grabbed his shotgun (like a man), and went back to the scene to check on the animal.

“It was still in the same location from when I punched it,” Hanson said. “It pounced forward to get a better look at me, so I shot a warning shot off to the side. I could’ve backed away, but it was ready to spring and was only 20 feet away.”

“I was thinking of the safety of myself, the other people, and the children that were around,” he said. “It is an unfortunate turn of events. They’re beautiful animals, but it turned out to be a cat that was brazen.”

Hanson said he would have done the same for anyone he loves.

“She’s a member of the family,” Hanson said about Bailey.

“It started crossing my mind that I was pretty lucky. It had some pretty big claws and teeth and it could’ve done a lot of damage to me. I don’t have any kids and I think that’s how any parent would think. I did what I did to protect her and get her back.”