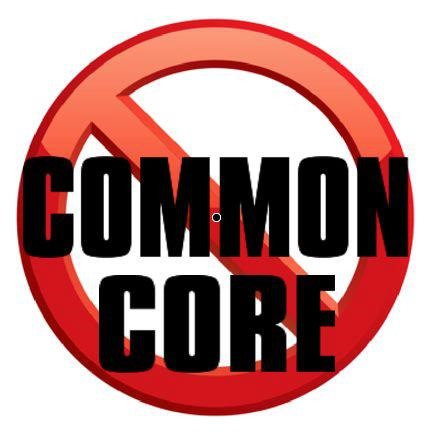 ALBANY, N.Y.–Critics of the new education standards demanded by Common Core have gained traction at the state and national level this week. New York legislators announced yesterday to state officials that the “flawed rollout” should delay Common Core’s implementation for two years.

Senate Republican leader Dean Skelos (R-Rockville Centre) agreed that students should be better prepared for college, but “unless the Board of Regents acts to alleviate the concerns of parents, teachers and other educators, we call on the Regents to delay the use of Common Core tests for high-stakes decisions about teachers, principals and students for a minimum of two years.”

The Democrat and Republican Senate and Assembly leaders also expressed concerns over plans for a statewide student database. They suggested that until the state addresses privacy and security concerts, this initiative should also be delayed.

New York State United Teachers, the state’s largest teachers union, considers this a validation of what they’ve been saying since the standards were rushed out in New York.
“The leadership has clearly heard the concerned parents and educators who support high standards but know that a moratorium on the use of standardized tests in high-stakes decisions is essential until the state Education Department makes major corrections to its failed implementation plan,” said Richard Iannuzzi, president of New York State United Teachers.

The Common Core rollout, like most rollouts from this administration, was fraught with drama. Districts across the nation were in a frenzy to find ways to teach students this new material and test them on it. Student scores on annual standardized tests for third through eighth grade dropped markedly as a result.

At the national level, Sen. Lindsay Graham and other Senate Republicans are introducing a resolution advocating for the teachers, parents, and students that are suffering from a result of this federal overreach.

“The federal government has essentially bribed states into adopting Common Core,” said Graham in a statement to The Daily Caller. “Our resolution affirms that education belongs in the hands of our parents, local officials and states.”

Russian Spy Cameras In Bathrooms At Sochi Report No Problems