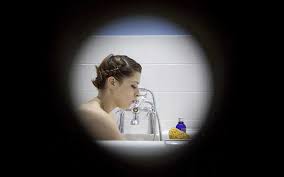 The Wall Street Journal is reporting that Russia is trying to deflect some of the criticism being aimed at it for the bungling of basic services at the Sochi Olympics. Attendees have reported horrible conditions of the bathrooms at the event, but Russian officials are denying the allegations because they can prove it with the data from spy cameras they’ve installed in the bathrooms.

Dmitry Kozak, the deputy prime minister responsible for the Olympic preparations, reflected the view held among many Russian officials that some Western visitors are deliberately trying to sabotage Sochi’s big debut out of bias against Russia. “We have surveillance video from the hotels that shows people turn on the shower, direct the nozzle at the wall and then leave the room for the whole day,” he said. An aide then pulled a reporter away before Mr. Kozak could be questioned further on surveillance in hotel rooms.

So if you think spying on you in your bathroom is bad enough, ABC is reporting that pretty much every mobile phone there is being hacked and spied on as well.

NBC, which is telecasting the Games as the U.S. rights holder, has warned employees that emails sent or received while in Sochi may not be private, according to sources.

“The Russians will own your communications when you go there. The only way to guard against that is to take a clean device and use a temporary email address,” Joel Brenner, who served as U.S. National Counterintelligence Executive from 2006-2009, told ABC News.

Lovely! Well I hope everyone in Sochi is having a wonderful time. We’ll look forward to hearing more about your exploits when the files from the Russian government are released one day. 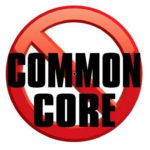