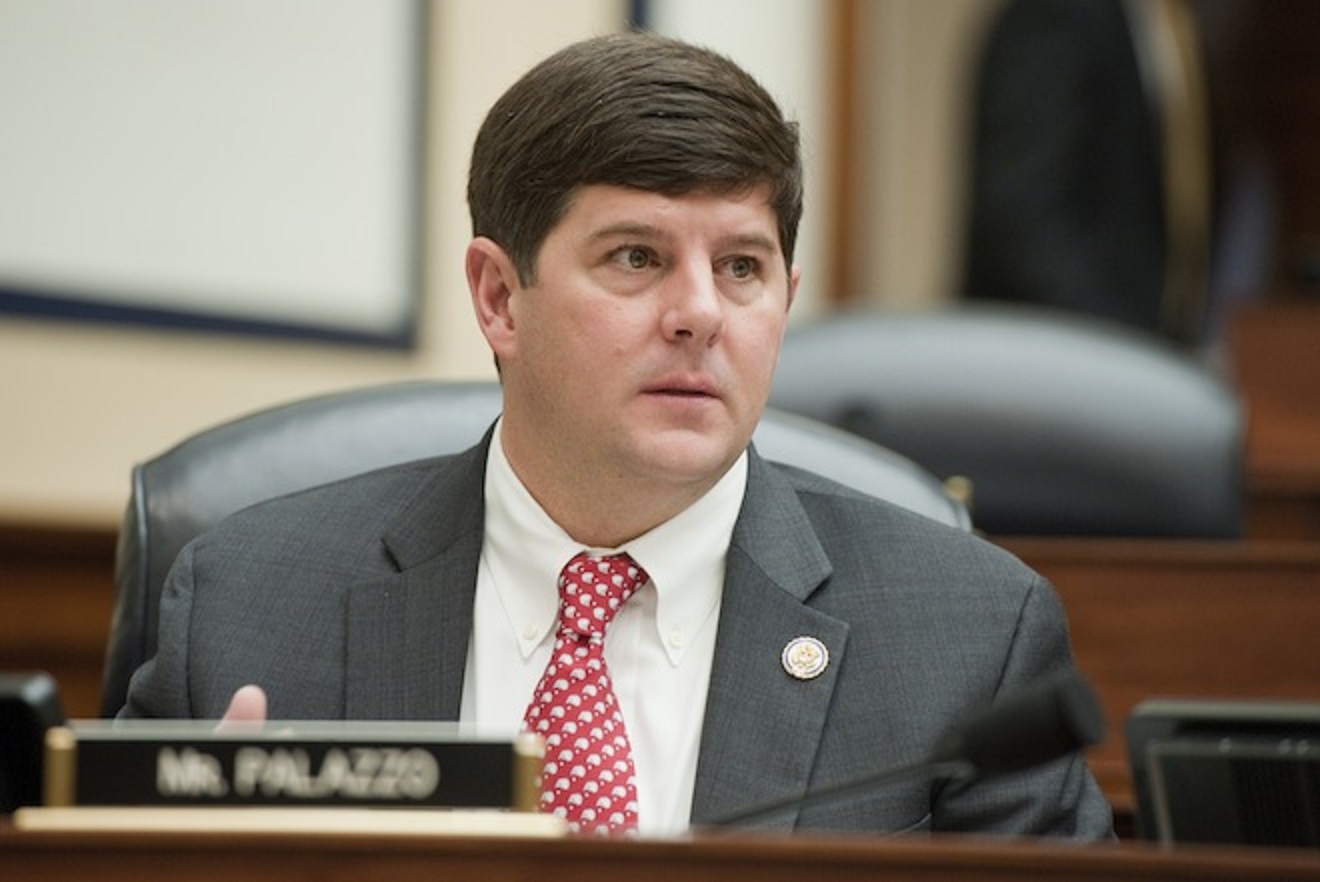 Steven Palazzo, U.S. Representative of Mississippi’s 4th District, refused to show up to a debate with his Democratic and Libertarian rivals. His reason? He had to go to his son’s football game.

Last week, Palazzo skipped two events, a debate Wednesday night and a forum Thursday, each at the University of Southern Mississippi. Libertarian Ric McCluskey and Democrat Mark Gladney, challengers for the seat, attended both.

According to Sun-Herald, Gladney condemned the Republican’s no-show, stating he “dodges everything,” including his constituents, tough decisions, and the debates. “It smacks of elitism [. . .] The voters are getting screwed right now.”

Meanwhile, Libertarian candidate Ric McCluskey was even more forceful saying “It’s pretty simple. He’s a coward.” McCluskey joked in August that Palazzo was like a rare Pokemon, stating “Due to the recent success of Pokemon Go, our campaign team is now developing an app known as Palazzo Go. You have to find Congressman Palazzo actually visiting constituents in the 4th CD. I guarantee our version to be much more difficult.”

Libertarians have struggled over the party’s history to gain high percentages of the vote and to be included in debates. In this case, however, the Republican incumbent isn’t just refusing to debate third party candidates. He’s refusing to debate his Democratic opponent as well.

Palazzo’s office responded to the remarks, saying that the he was attending his son’s JV football game Wednesday night and a junior college ring ceremony Thursday night:

Congressman Palazzo is attending the Salute to the Military Tuesday night. Wednesday he is welcoming the sergeant major of the entire U.S. Marine Corps to South Mississippi before attending his son’s junior varsity football game that evening. Thursday Congressman Palazzo is hosting more than 400 high school students at his annual Youth Leadership Summit at MGCCC all day before heading to Ellisville to participate in the Jones County Junior College Championship Ring Ceremony on Thursday night.

Palazzo will not take part in a debate this year, in an act reminiscent of his previous run. He also declined an invitation to a debate in 2014 against primary challenger Gene Taylor.

McCluskey further criticized Palazzo on policy, arguing he hasn’t done enough against Obama on fiscal issues and that he was afraid to show up and defend his record.

Ric McCluskey is a former Republican turned Libertarian after becoming disillusioned with the GOP, arguing that they’re simply a watered down version of the Democrats. He stated “We literally see Democrats speeding toward a fiscal cliff at 100 miles per hour, and Republicans proudly brag about going off the same cliff at 90 miles per hour. At some point, the adults in the room have to slam on the brakes.”

The Libertarian nominee believes the federal government should be limited to Article 1 Section 8 of the Constitution and would vote against anything going beyond that. McCluskey is pro-life but believes that abortion laws should be left up to the states. He criticized the funding of Planned Parenthood from both a right to life perspective and a fiscal perspective, saying “These people in D.C. should not be taking your money and funding such an entity. That money should be left in your pockets.”

Extending his beliefs to civil issues, McCluskey said “I believe that the federal government should stay out of your personal life and habits, but also out of your pocketbook.” The Libertarian candidate is a veteran that believes Islamic fundamentalism is a danger, but has criticized the interventionist policies of Democrats and Republicans for only adding to the mess. 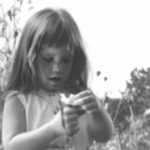 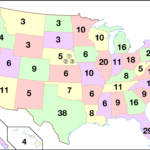