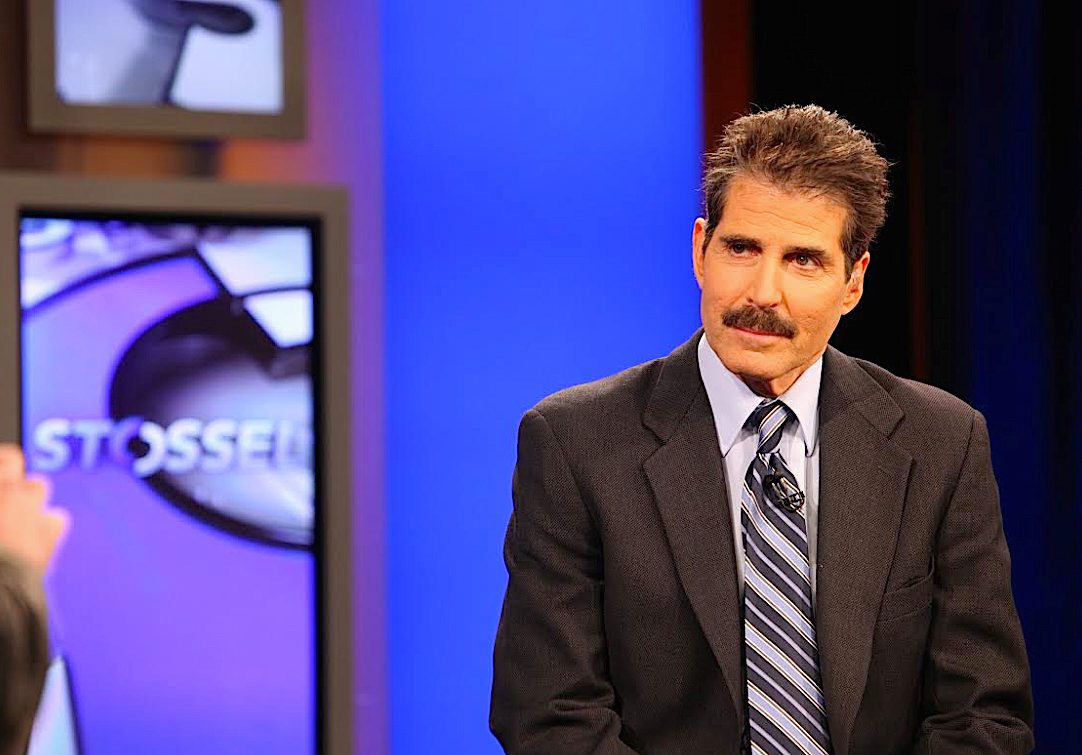 “I’m an American. I’m for prosperity. I’ve discovered, from 40 years of reporting, that what creates prosperity is limited government.” – John Stossel

Tonight at 10PM EST on Fox Business Network, the libertarian stalwart John Stossel will air his last episode of the show that bears his namesake, “Stossel.”

Stossel and his show have been one of the few faces of liberty on a mainstream news network since 2009, and tonight he steps down from his weekly program to move on to other adventures. His decision has undoubtedly broken the hearts of millions of liberty lovers nationwide, so in remembrance of a great beacon for freedom, here is a top 10 list of the greatest moments from John, and his show.