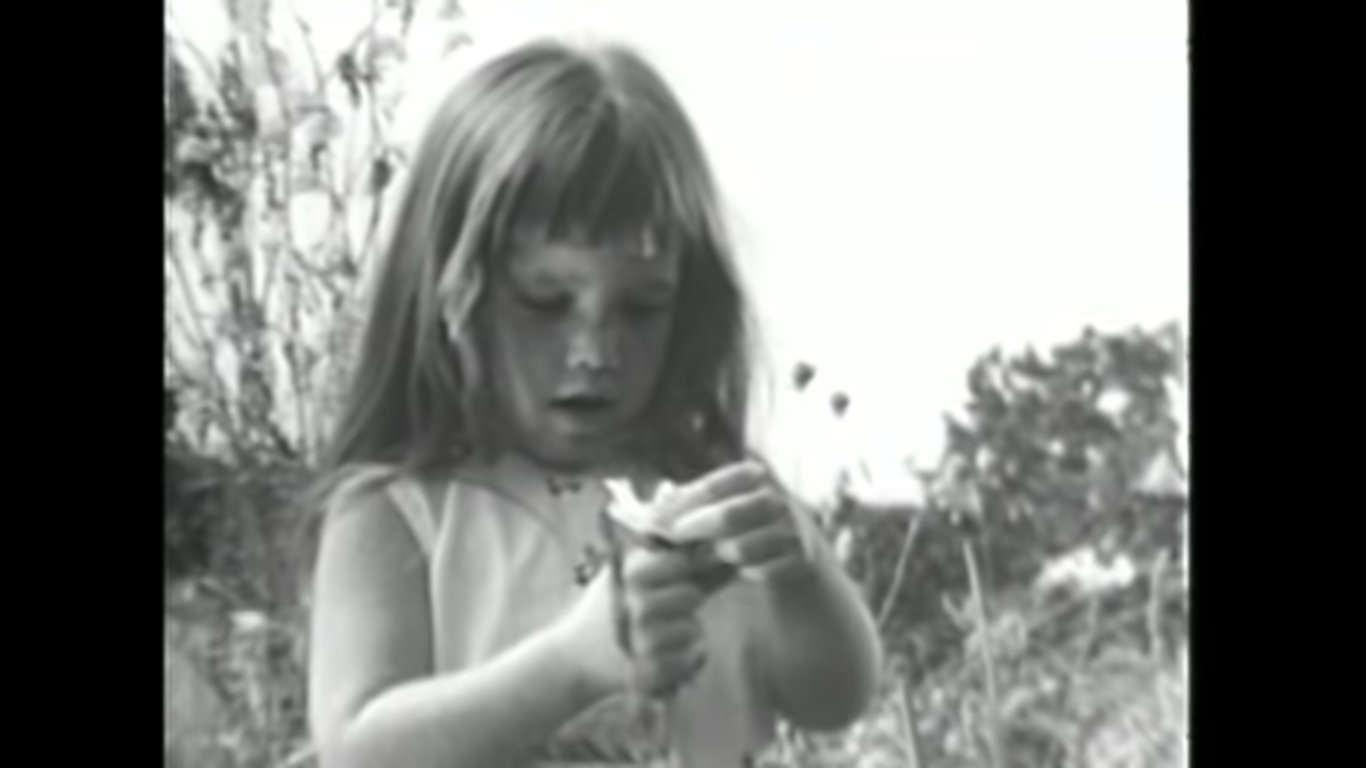 Democratic nominee Hillary Clinton launched a new ad campaign Monday that mirrors the notorious Johnson “Daisy” ad that promised nuclear annihilation should his challenger be elected to the White House.

Johnson’s 1964 attack ad showed a little girl picking flower petals, and then she looks up as a man counts down to a nuclear launch. The ad focused on the line that the “stakes were too high to stay home.” The choice the ad gave viewers was clear: vote Johnson if you want to stay safe, but vote for Republican Barry Goldwater if you want to die from a nuclear bomb.

Politicians have long pointed to the Daisy ad as the pinnacle in senseless attack ads, but the Clinton campaign is using the same girl, now fully grown Monique Luiz, in an ad against Republican nominee Donald Trump

“I never thought that our children would have to deal with the nuclear threat ever again,” Luiz says in the ad. “To see that coming forward in this election is really scary.”

The ad closes with Trump’s statement during a rally, “bomb the shit out of them.”

Luiz told Arizona Central that she “hated” her legacy of being Daisy during an interview in 2014 on the 50th anniversary of the ad. “It’s frustrating, and they say this ad helped contribute to that a lot,” she said. “Oh, my gosh, I hate that. Not that I did it personally, but the ad that I was in contributed to it. So that’s kind of disappointing.”