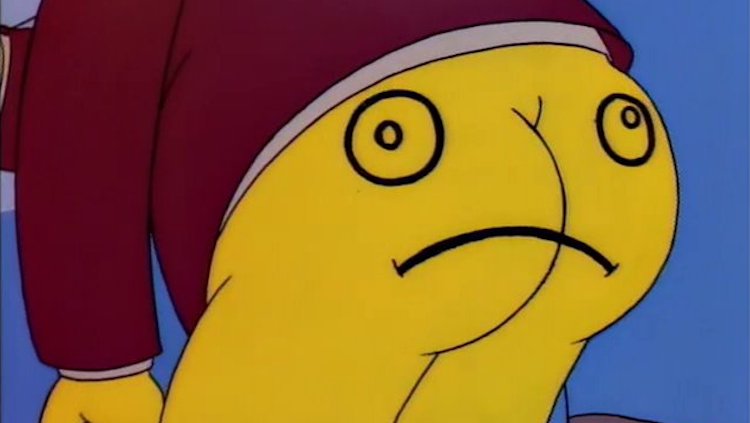 The event, “Chicago Moons the Trump Tower,” is planned for Feb. 12, reports CBS Chicago. Hosted by  S#!tshow, the event is meant to get Trump to release his tax returns.

“Donald Trump doesn’t think the American people want to see his tax returns, so let’s show him that we do in the classiest way possible!” the event page says.

At 4 p.m. Feb. 12, protesters will gather outside Chicago’s Trump Tower and pull down their pants.

“Certain things get people on their feet. Not everybody is going to watch ’60 Minutes’ because they think it’s boring,” Bailey Davis, an organizer, said. “If you ridicule (Trump) or make him feel like he’s the loser, that’s how he blows up. That’s what makes The Donald implode.”

Three hundred and three people have already said that they will be going — over a thousand people have said they are interested in the event.

Davis said mooning Trump Tower will grab the attention of the public.

“If 500 people go up to that tower and pull their pants down it’s not going to go unnoticed, and that’s the goal,” Davis said.

The event page also claims that mooning is protected by the First Amendment.

“In 2006, a Maryland state circuit court determined that mooning is a form of artistic expression protected by the First Amendment as a form of speech,” according to the Facebook event page.

Trump Warns Iran He Will Not Be As ‘Kind’ As Obama

Russia Is Starting To Worry About Trump