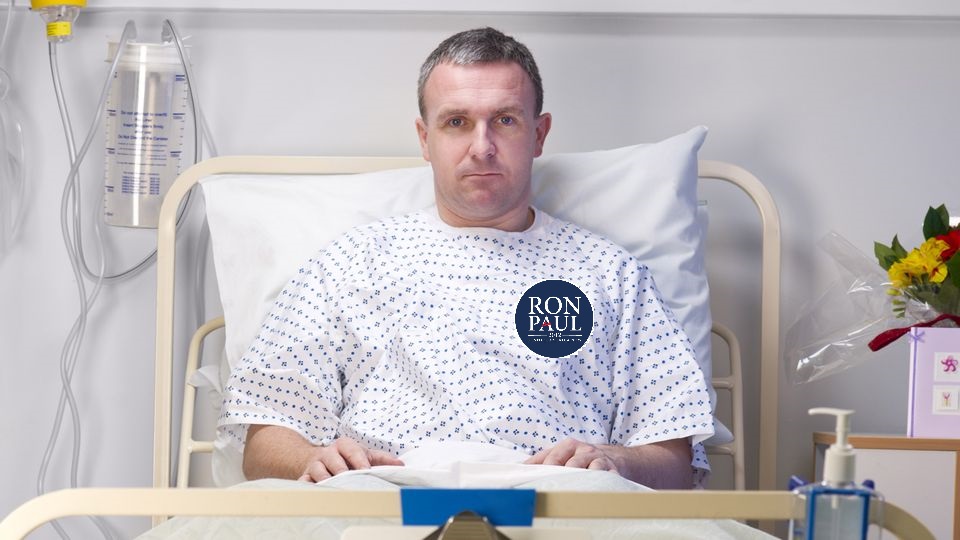 Early Monday, William Jacob Adamson, a 47-year-old man from Bangor, Maine, awoke from a 3-year coma. The doctors present said the recovery was nothing short of a miracle. After finding out the year and date, he quickly became intrigued. Even before seeing his friends and family, Adamson, a devout libertarian, inquired to the nurses present about the looming presidential election.

He first asked, “So, how much is Rand Paul leading Hillary Clinton by? I’ve been envisioning this libertarian moment since the day I went into my coma. I can’t believe all that fighting in 2008 and 2012 was really worth it.” Just before one of the blank-faced nurses began to respond, he interjected again “…and what about Ted Cruz? I bet he’s really built a great libertarian record in the Senate. Thank goodness he got endorsed by Rand and Ron. We don’t need any more slimy, self-interested politicians who will do anything to promote their own interests. Even moreso, we don’t need any more religious right zealots in the GOP who just complain about ‘amnesty’ all the time.”

The nurses explained to Adamson that Paul had not in fact won the Republican nomination. He responded, “Oh geez, I guess the establishment stole another one. Somebody like Mitt Romney or Jeb Bush pulled the nomination again, right? Well, I guess on the upside, that weird xenophobic, racist, and sexist part of the Tea Party didn’t successfully hijack the Republican Party, thus leading it to an inevitable demise.”

He could tell from the nurses’ expressions that something was wrong. “Alright, so it wasn’t the establishment that won. What, how bad could it be?  It’s not like the Republicans nominated someone in favor of building a new Berlin Wall in America or something,” he laughed out loud. He continued, “Next you’re going to tell me that this Republican nominee is proposing religious tests to get into the country.”

After it was explained that Donald Trump was indeed the Republican nominee and had ignited an alt-right firestorm in the country, Adamson, after recomposing himself, expressed some relief. “Well, at we still have Gary Johnson, right? All libertarians love him. No matter what, he can build off 2012 and get Ron Paul to endorse him to get a serious chunk of voters.” He went on, “I’m sure libertarians wouldn’t let something stupid and trivial get in the way and allow the media to divide us. Best of all, at least all libertarians can unite against a fascist like Trump. I bet even some principled conservatives like Sarah Palin and Sean Hannity have taken a stand against such a ridiculous candidate and gotten on board.”

A Single Judge Has Put the Music Industry in Limbo