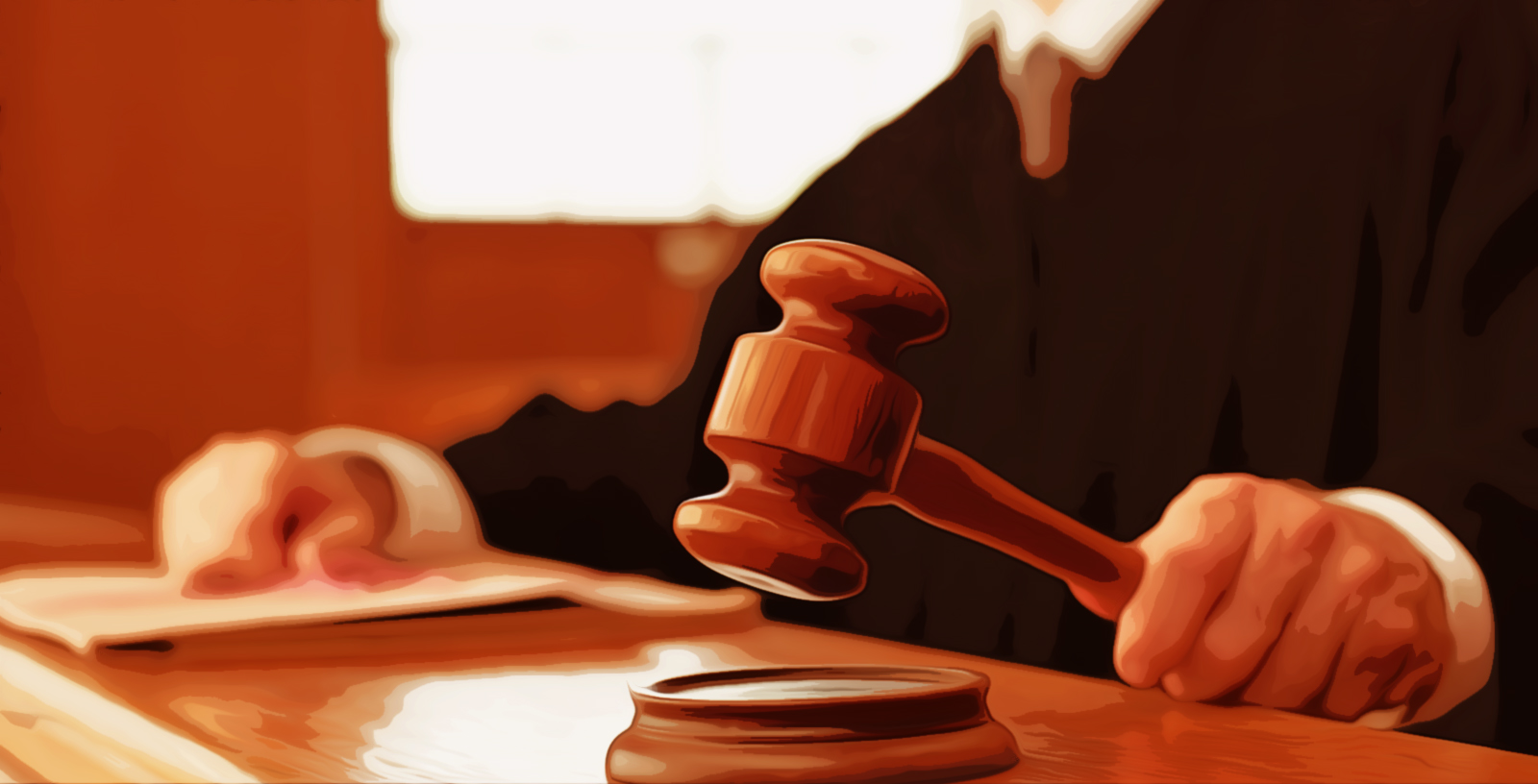 Recently, a judge in the Southern District of New York made a controversial ruling that, if not overturned, could increase the cost of music for consumers across America and pollute the market with a new form of “copyright troll.”

At issue is how music is licensed by everyone, from radio stations to restaurants to retail stores, and many other businesses of all shapes and sizes.

The largest music publishers and their collectives, the American Society of Composers, Authors, and Publishers (ASCAP) and Broadcast Music, Inc (BMI), asked the Department of Justice to rewrite the rules for music licensing.  A point of clarification – ASCAP and BMI went to DoJ because they operate as monopolists under antitrust agreements with the Justice Department.

While libertarians generally disagree with antitrust law and consent decrees with respect to natural monopolies, these restrictions are important to ensuring that government-created monopolies do not have the power to price gouge their products.

ASCAP and BMI, along with their largest publishers, asked the DoJ to weaken their consent decrees, granting them the ability to “fractionally license” their works. Fractional licensing would require every business to secure rights from every co-owner of a song. For decades, businesses have received rights to play music by licensing with one owner as long as all other owners are compensated.

So what’s the big deal with moving to fractional licensing? For one thing, it would grind the marketplace to a halt.  A business that plays music has to license millions of works to indemnify itself against copyright infringement claims.  Under fractional licensing, a restaurant would then need to negotiate the millions of rights many times over with anyone who has an ownership stake in a song. Obtaining the necessary rights for millions of songs — the majority of which have two, three, four or more owners — would be physically impossible. And that would leave businesses exposed to financially crippling infringement claims.

And, by granting equal hold-up power to those with a minor stake in a song, fractional licensing would create a new form of “copyright troll.” We’ve seen the harmful impact of patent trolls across our economy, leveraging threats of litigation into ransom payments from businesses of all types. Similarly, fractional licensing would allow bad actors, which have added nothing to the creative process, to extort higher fees from businesses all under the threat of infringement.

DoJ considered these proposed changes during a review that last more than two years.  Ultimately, DoJ decided that a move to fractional licensing would run counter to the interests of consumers and competition, and refused to change the music licensing system.

DoJ’s decision was not based solely on the negative impacts fractional licensing would have on the marketplace.  DoJ was also guided by specific language within the rules governing ASCAP and BMI, contractual terms, and contradictory testimony and marketing materials by ASCAP and BMI. Most importantly, all legal precedents, including a Supreme Court decision, opposed the move to fractional licensing.

Following DoJ’s decision in August, ASCAP and BMI began a campaign to attack the decision.  ASCAP and BMI claimed that they had always licensed on a fractional basis, even though BMI testified to DoJ that a move to fractional licensing would mean breaking with the status quo.

BMI took this narrative to a judge in the Southern District of New York, asking that the court overturn DoJ’s decision. And in a shocking turn, during a preliminary procedural conference that lasted about an hour and with minimal testimony, this judge overturned DoJ’s decision, which encompassed over two years of market analysis, interviews, and comments from stakeholders.

More importantly, this judge’s abrupt decision has left millions of businesses in a state of limbo exposing them to greater infringement liability and likely price manipulation by creating an environment favorable to copyright trolls.

All of the facts and legal precedents support DoJ’s position, and the Department should quickly appeal this judge’s decision.

Andrew Langer is president of the Institute for Liberty, a conservative public policy advocacy organization.

Police Lieutenant Accused of Ranking Female Drivers Based on ‘Rapability’