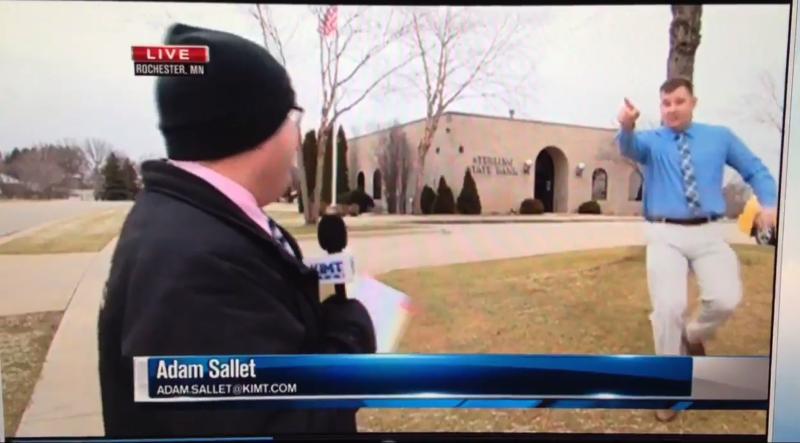 ROCHESTER, Minn. (AP) – An Iowa television station was doing a live update on a Minnesota bank robbery when police say the suspect returned to rob it a second time.

KIMT-TV of Mason City, Iowa, was outside Sterling State Bank in Rochester on Tuesday when a bank employee ran out and pointed out the robbery suspect.

Reporter Adam Sallet broke away from the report, saying: “I have to go. I have to call 911.”

The Post-Bulletin reports that police spotted the suspect’s vehicle on U.S. Highway 52. Minnesota State Patrol says the 36-year-old Rochester man was pulled over south of Minneapolis and arrested.

Police Capt. John Sherwin says the man is suspected of robbing the bank two days in a row. In both robberies, the suspect presented a note and escaped with money. 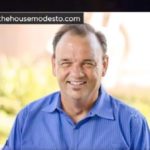 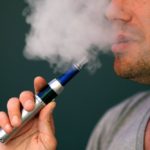