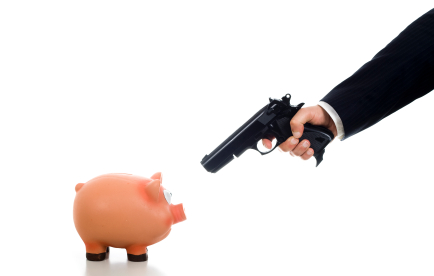 The “Incognito Bandit” has been caught.

The alleged elusive serial bank robber was arrested Friday night at Dulles International Airport in Virginia as he attempted to board a South Africa-bound flight, the U.S. Attorney’s Office in Boston said Friday.

Albert Taderera, 36, of Brighton, Massachusetts, was charged with the October 2016 robbery of a TD Bank branch in Wayland, Massachusetts.

The U.S. Attorney’s Office, citing court documents, said 16 banks were robbed between February 2015 and March 2017 in the greater Boston area allegedly by the “Incognito Bandit.”

The nickname “Incognito Bandit” is derived from the fact that the robber typically was disguised in a dark hooded sweatshirt, dark face mask/sunglasses, dark gloves and dark clothing.

Hopefully he can continue to be incognito when he gets to prison. 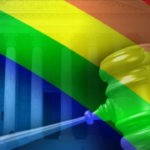