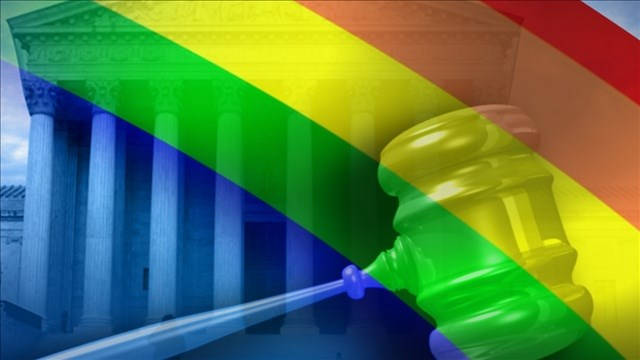 Instead of the state issuing documents and requiring that agents of the state take part in the marriage process, the state would simply record affidavits of marriage between two consenting parties.

The measure’s sponsor, Sen. Greg Albritton, (R), introduced similar legislation last year, which never became law. It’s also similar to a measure that was introduced in the Oklahoma legislature in 2015.

As long as those affidavits are also granted to non-straight couples, then we technically have no problem with ya, Alabama. Shine on.