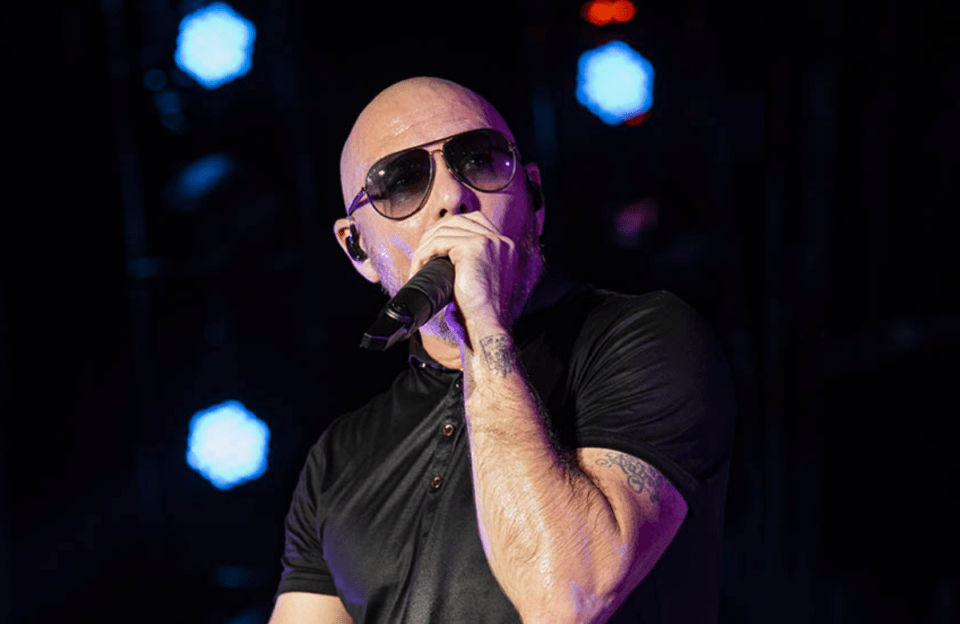 Cuban-American rapper Pitbull released a bold message to the world concerning the efforts of the Cuban people to overthrow the country’s Communist dictatorship on Wednesday.

“This is a message to the world. We need to stand up. Step up. But if you don’t understand what’s going on, then you need to wake the fuck up. Not only is this a Cuba event, a Cuba thing— it’s a world event. This isn’t about politics. This is about saving lives. This is about unity, not division. The bottom line is about taking action.” the rapper said in a two-minute video he posted to both Instagram and Twitter, Wednesday.

The musician also called on all world allies and international companies to come to the aid of the Cuban people. He specifically called on Jeff Bezos, the founder, and CEO of Amazon.com, who went to high school in Miami, to aid the people of Cuba in their fight to overthrow the island’s dictatorship.

The video has gone viral since being posted, with more than 20k retweets and over 52k likes.

Freedom is everything. We support the Cuban people in their fight for freedom in Cuba. Libertad, Ya viene llegando. #SOSCUBA pic.twitter.com/cGk008Fnkn

Pitbull has used his platform as a musician to speak out against Communism and advocate for liberty.

Listen to what he has to say on the subject in this podcast segment below: