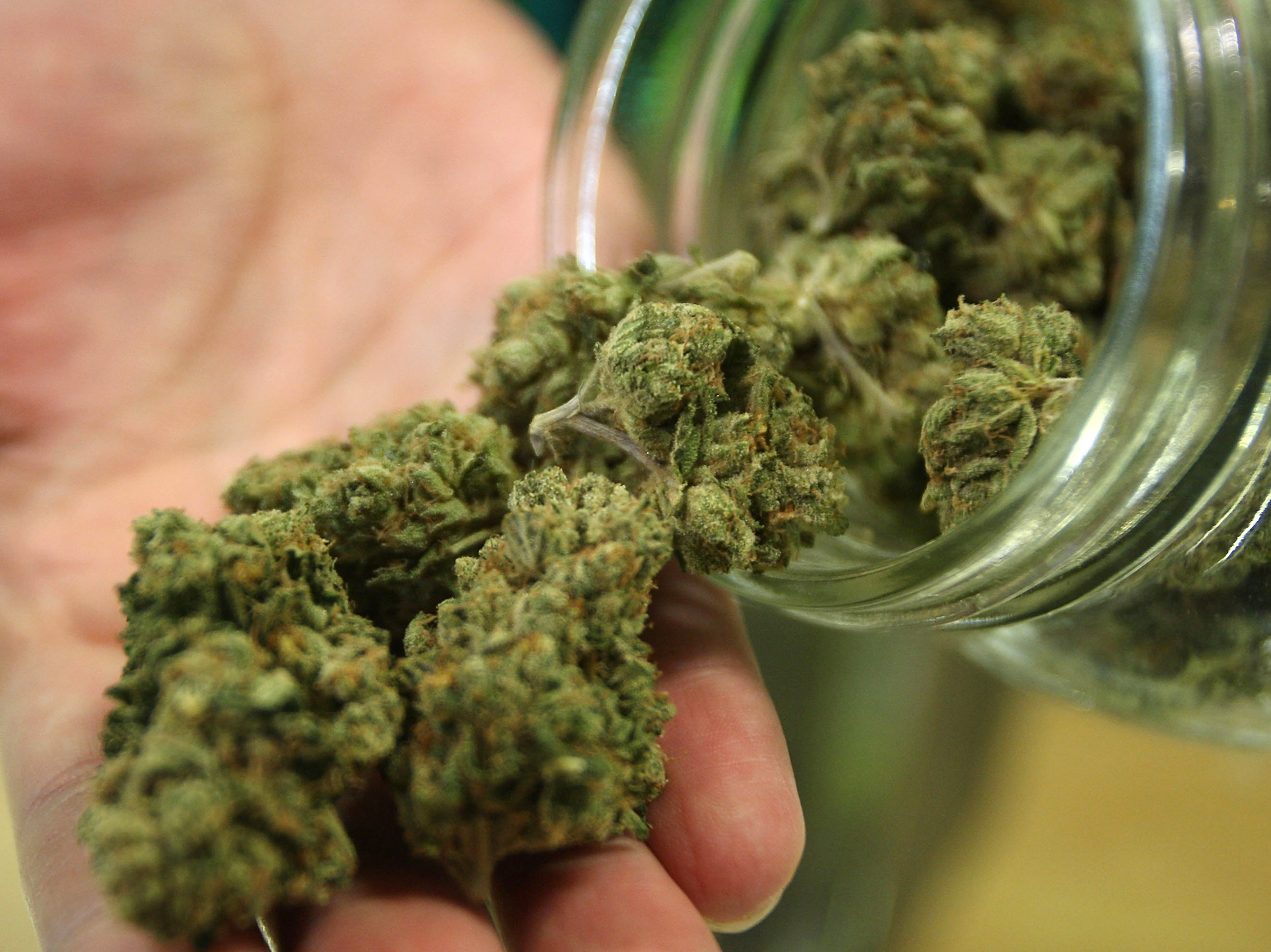 According to new government statistics, Canadian cannabis consumers would rather turn  to their neighborhood dealer than visit the recently legalized marijuana dispensaries. Six months after legalization, The Guardian calls Prime Minister Trudeau’s experiment “struggling to get off the ground”. The solution? Lifting the government’s involvement In the distribution of the cash crop.

Justin Trudeau’s goal to eliminate the marijuana black market through legalization is falling flat. However, we cannot expect to see a sudden switch in consumers’ behavior.

Moreover, the new industry seems to be meeting some roadblocks along the way.

Even though inefficient operations might cause problems within the supply chain as one critic suggests, the government involvement within this industry is far more damaging.

When Trudeau announced government-led decriminalization in 2017, we already pondered whether it was a good idea to regulate the cannabis market by setting prices and distributing licenses.

When the government is involved in the production of a commodity through price control, shortages tend to rise. Take the recent food shortages in Venezuela as an extreme example.

The same principle holds up for Canada’s cannabis consumption.

According to the Toronto Star, the legal dispensaries are unable to keep track with the demand for the raw product, cannabis, while oftentimes remaining overstocked on subsidiaries (such as cannabis oils) and side products.

However, black market prices are determined by the free market.

Should it be of any surprise that black market cannabis is 36% cheaper than its legalized counterpart?

Canadian consumers described the cannabis available in dispensaries as “dry” and “untasteful”. Also, it contains less than 20% THC.

Legal cannabis does not meet the quality that can be found on the streets.

Is there no one benefitting from marijuana decriminalization?

Surely there is one.

The Canadian Canopy Growth Corp., Canada’s largest legal marijuana producer, hit a 98,73% one year return on April 21, while also leaving its mark on the  American market with the possible acquisition of Acreage Holdings Inc. a deal worth 3.4 billion CAD and said to be designed to create a global powerhouse in the marijuana industry.

If the Canadian government really wants to eliminate the black market, they should no longer be involved in the production of cannabis. 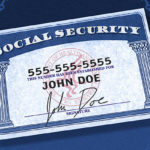 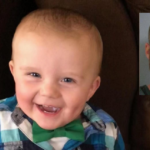