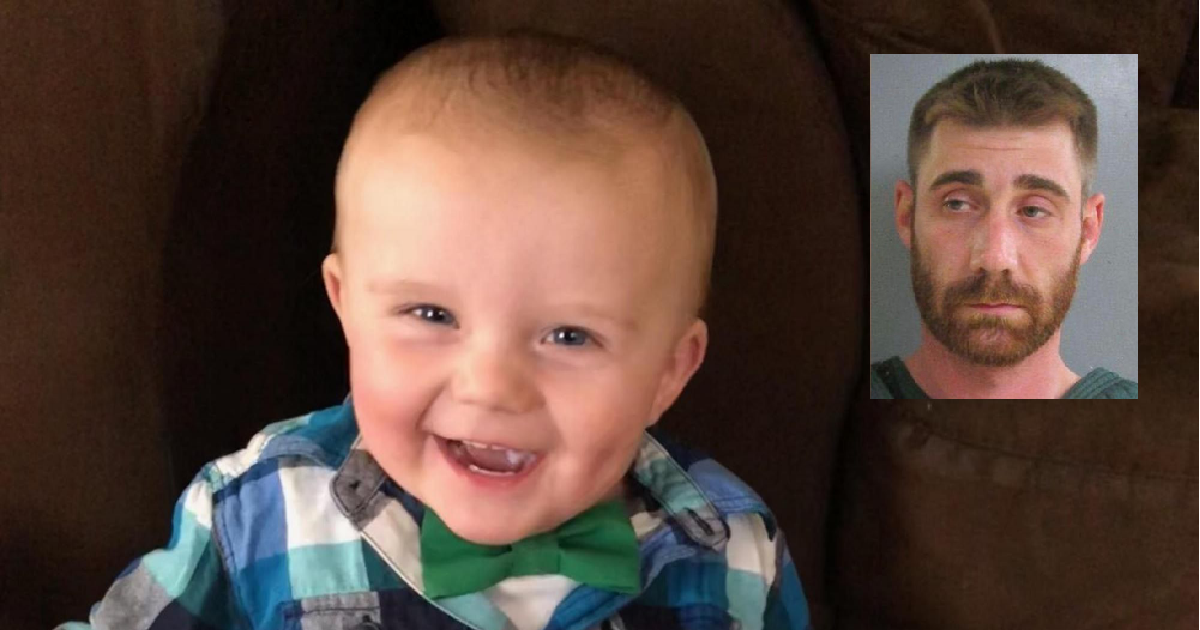 A dad in Michigan purposefully shot his two-year-old son in the face with a shotgun after an intense argument with the boy’s mother this past Tuesday, according to The New York Post.

Michael Christopher Glance, age 32, is faced with multiple felony counts in connection with the shooting of his son, Ryker Glance, on April 16th. The boy survived the encounter.

Glance allegedly pointed a pistol at the child’s head and pulled the trigger, but the gun malfunctioned, according to milive.com

“For whatever reason, Mr. Glance decided to take his anger out on his 2-year-old child that day,” Jackson County Chief Assistant Prosecuting Attorney Kati Rezmierski said, according to mlive.com.

Little Ryker’s mother, Nichole McCarthy, took her son and strapped him into her car in an attempt to flee Glance’s home in the 400 block of Barrett Avenue when Mr. Glance emerged from the house with a shotgun, according to Jackson County Chief Assistant Prosecuting Attorney Kati Rezmierski. Glance allegedly fired the gun, blowing half of his son’s face off according to the report.

“He pointed the gun directly at his son and blew half of his face off,” Rezmierski said.

Mr. Glance proceeded with his chase, attempting to continue firing at the mother and son pair, but the firearm malfunctioned, allowing the two to escape their attacker, reported Rezmeierski.

Glance was located and arrested on McCain Road shortly after the shooting by police. He faces up to life in prison if convicted on the assault with intent to murder charge. He is scheduled for a preliminary examination hearing on May 1 before Judge Michael Klaeren, as reported by WILX.

A GoFundMe account has been set up to offset the medical expenses of the child. At the time of this writing, $36,586 has been raised.
Our pleasant thoughts and prayers are extended to Ms. McCarthy and little Ryker. We hope they will heal as quickly as possible, and that this monster receives justice for his crimes against an innocent child. 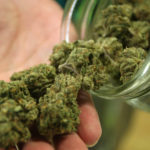 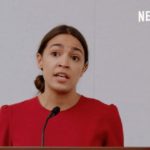