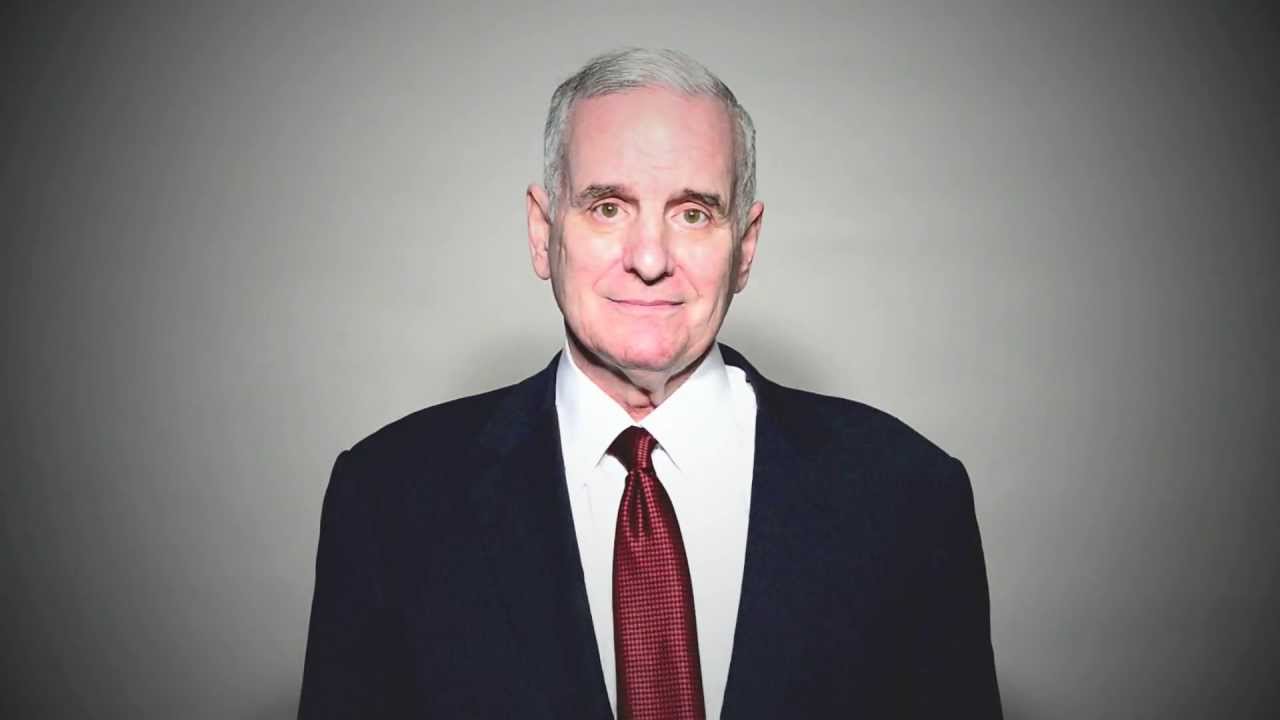 One day after fainting during his State of the State address, Minnesota Governor Mark Dayton has announced that he has been diagnosed with prostate cancer, reports Twin Cities News Talk AM1130.

Dayton’s announcement came during a press conference with reports, in which he also announced Minnesota’s 2017 budget plans.

The Governor state that there is no evidence that the cancer has progressed past the prostate, and that he will travel to the Mayo Clinic next week to determine the best course of action, which could include radiation, surgery or both.