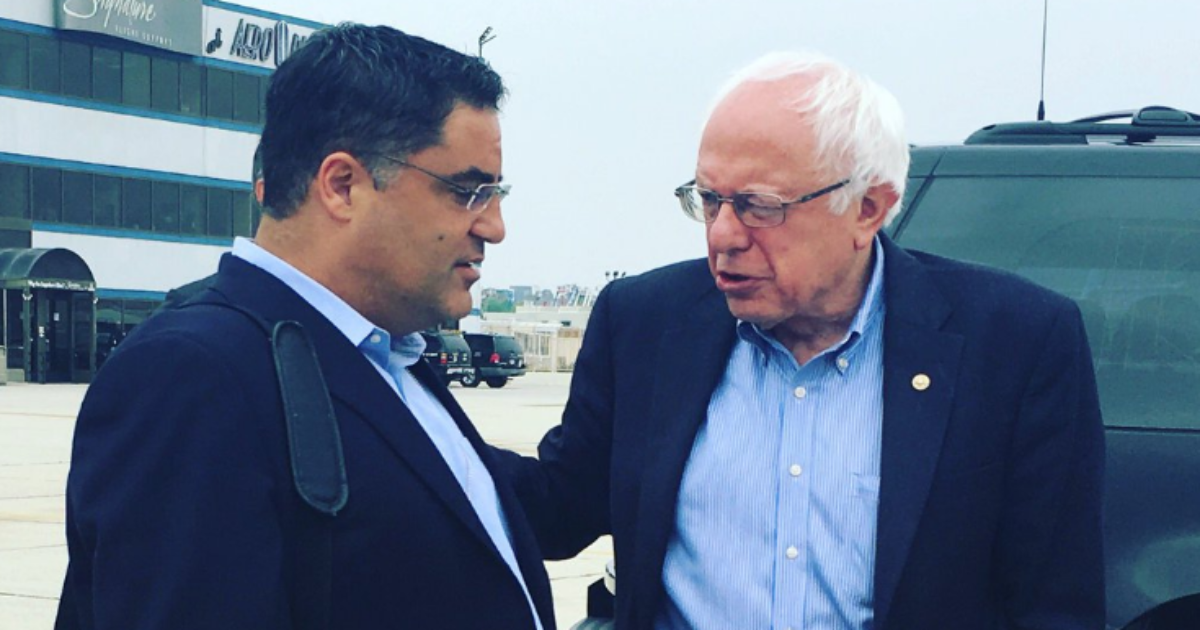 Sen. Bernie Sanders supporters want to continue to pull the Democratic Party to the left, according to a Tuesday report in Wired Magazine.

Republicans were able to mobilize a national grassroots and fundraising movement that delivered a stronger majority in the House, and a majority in the Senate that granted Republicans the right to oppose then-President Barack Obama on key issues.

At only 12 members, the group is small, but they stand to gain from the collective social media experience of the Sanders campaign. His campaign is famous for its cunning social media strategy, and The Young Turks, a news-based video blog on YouTube. The Young Turks currently has over three billion views on its weekly videos.

“We’ll use the digital platform to find a candidates that have the best chance of success,” says Cenk Uygur, co-founder of the Justice Democrats and founder of TYT Network. “Our followers will naturally get excited by some of them, and that gives you some strong evidence of where you’re more likely to be productive.”

The model first attempts to target prospective candidates in the same fashion as the Republican National Committee’s “Young Guns” program that found Rep. Paul Ryan and Sens. Mike Lee and Ted Cruz. Then, the idea is to get young tech savvy voters excited about voting for Democrats again. The group will attempt to accomplish that monumental goal by using their influence to change the platform of the Democratic Party to include a wishlist of the far left that hopes to enforce action on the $15 minimum wage as part of a long list of progressive goals.

“The ultimate goal is to take over Congress,” says Uygur. “The first thing the Democrats will do is beseech us to not primary people,They’ll offer some concessions, and our answer will still range from ‘no’ to ‘hell no.’”

WATCH UYGUR EXPLAIN HIS IDEAS BELOW: