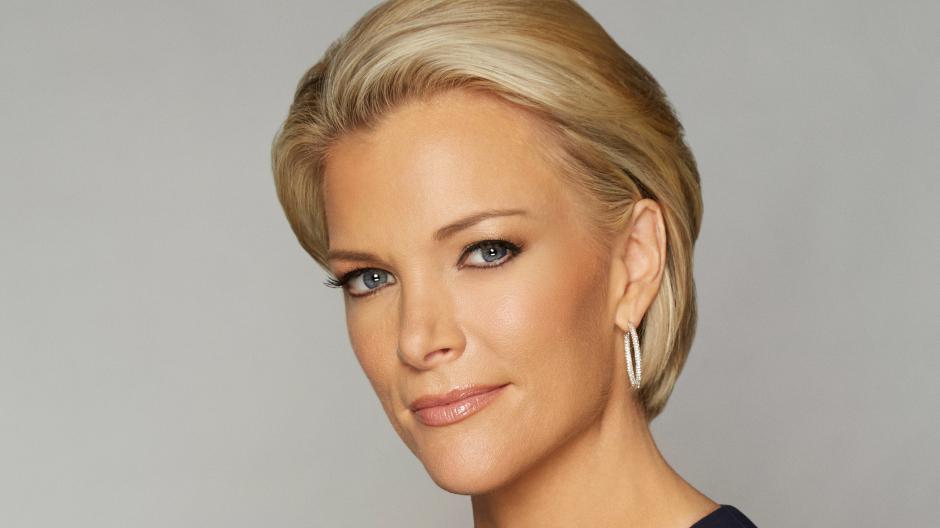 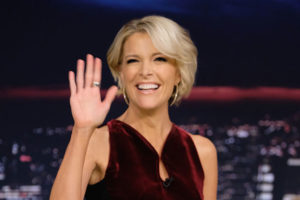 Fox News star Megyn Kelly is said to be leaving her home network of 12 years in order to take on a “broad new role” with NBC, reports the New York Times (NYT).

According to the NYT, people briefed on the negotiations have said that Kelly will be leaving the Fox News network, a station on which she is one of the two biggest stars, and is set to take on a broad role with NBC for an undisclosed amount of money.

NYT is saying that NBC News chairman Andrew Lack was able to bring Kelly over from Fox by offering her a triple role in which she will host her own daytime news and discussion program, anchor an in-depth Sunday night news show and take regular part in the network’s special political programming and other big-event coverage.

Kelly’s move will undoubtedly shake the news world as she was the second most watched anchor in the business, following only her network mate Bill O’Reilly, with whom she has had some contention. Kelly has been involved in shaping the political paradigm due to her extensive coverage of the elections and her hard hitting interviews. In 2016, her involvement in the political sphere increased when she was repeatedly attacked by now President-elect Donald Trump, and their spats became ugly and personal at times.

For Fox, this would mean that there would be a huge void to fill in a weekday lineup that was recently revamped. It would also follow the resignation of the network’s former chairman Roger Ailes, who left due to allegations of sexual harassment from multiple women at Fox.

The deal is said to be announced by NBC “imminently” according to the NYT. Kelly choosing NBC over Fox would bring to a close the long anticipated negotiations over the star anchor. It would also mean that Kelly is turning down the $20 million dollar offer that the current parent station offered to her, a number that rival networks, including NBC, made public that they couldn’t match.

NYT explains that those who were briefed on the situation, who only wished to talk in anonymity, chose not to mention the salary offered to Kelly. However, an even moderate increase in her salary would rank her among the highest paid in the business.

Here are some more details about the agreement as reported by the NYT:

NYT has called Kelly spokeswoman, Leslee Dart, for comment, but the call has yet to be returned.

Taxation is Not Only Theft; It’s Slavery