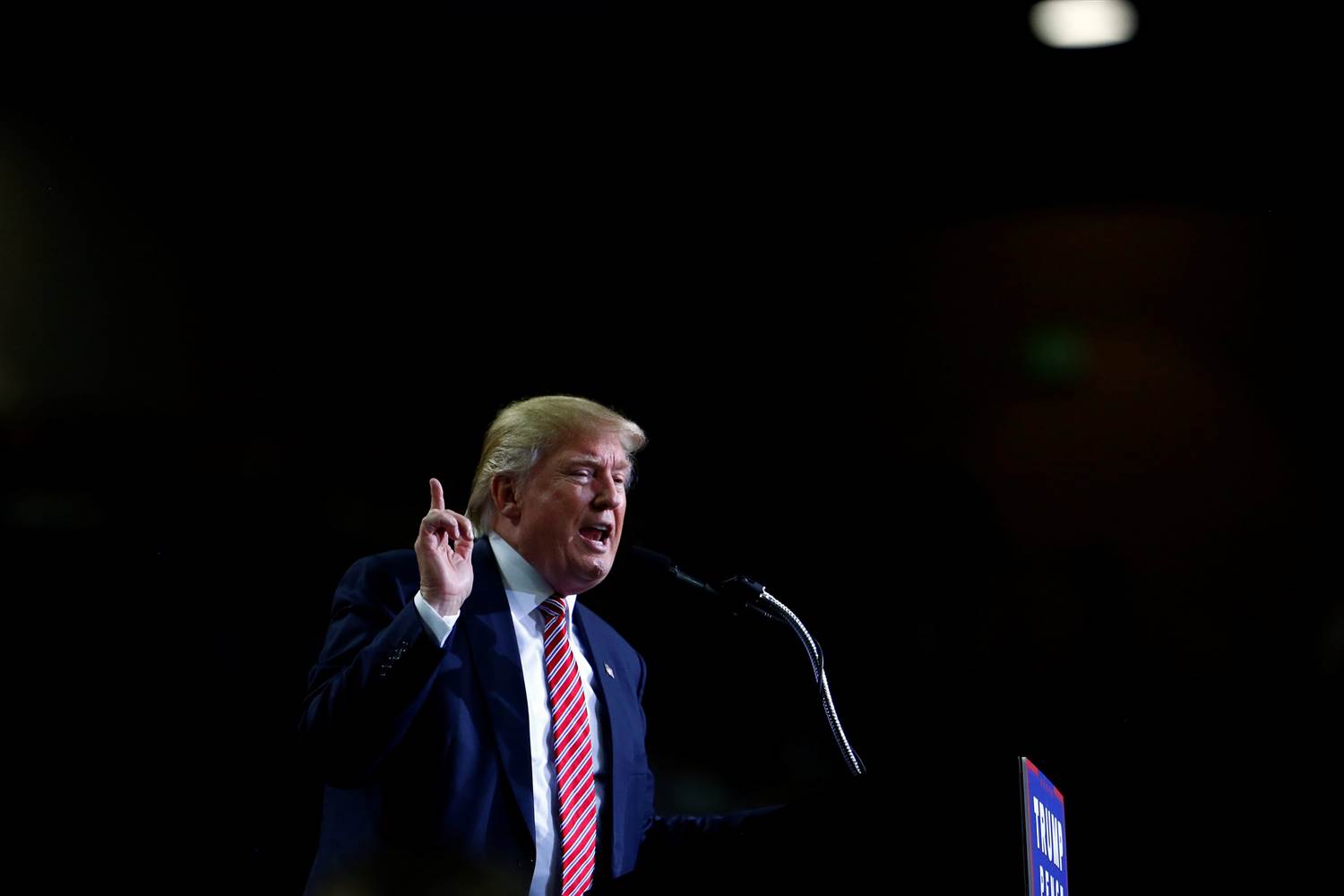 President-elect Donald Trump tweeted Tuesday that the U.S. should not let any more terrorists out of Guantanamo bay, rebuking President Barack Obama’s plan to release 18 more prisoners before he leaves office.

There should be no further releases from Gitmo. These are extremely dangerous people and should not be allowed back onto the battlefield.

Obama’s planned release would be the single largest transfer from the prison, and reflects his long-standing desire to close the prison as fast as possible. The detainees will reportedly be bound for Italy, Oman, Saudi Arabia, and the United Arab Emirates.

The transfer will still leave nearly 40 inmates at the prison, who Trump’s tweet indicates are not going anywhere.

In the last batch of prisoners released by Obama, all 15 were deemed “High” risk in Department of Defense (DOD) reviews. Each detainee’s DOD review, according to The New York Times Guantanamo Docket, classified him as “High Risk” and noted “he is likely to pose a threat to the U.S., its interests, and its allies.” Several of the detainees were also classified as “HIGH intelligence value.”

Guantanamo detainees have a history of returning to terrorist activity upon release. In early July, former Guantanamo Bay inmate Abu Wa’el Dhiab went missing in South America after he likely bordered a flight with a fake passport. Dhiab was released to Uruguay by the Obama administration in 2014.

Uruguay insisted Dhiab travel freely without restriction, raising questions about the safety of releasing known terrorists to countries willing to take them.

The U.S. released Taliban commander Abdul Qayyum Zakir from Guantanamo Bay to the government of Afghanistan in 2007. Zakir was subsequently released from Afghan prison for no apparent reason and returned to the Afghan battlefield as a senior commander. Zakir is reportedly heading military operations in Helmand province, where hundreds of U.S. Marines died between 2001-2014. 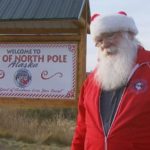 Santa Claus Forced to Prove Identity to Use Facebook 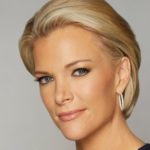