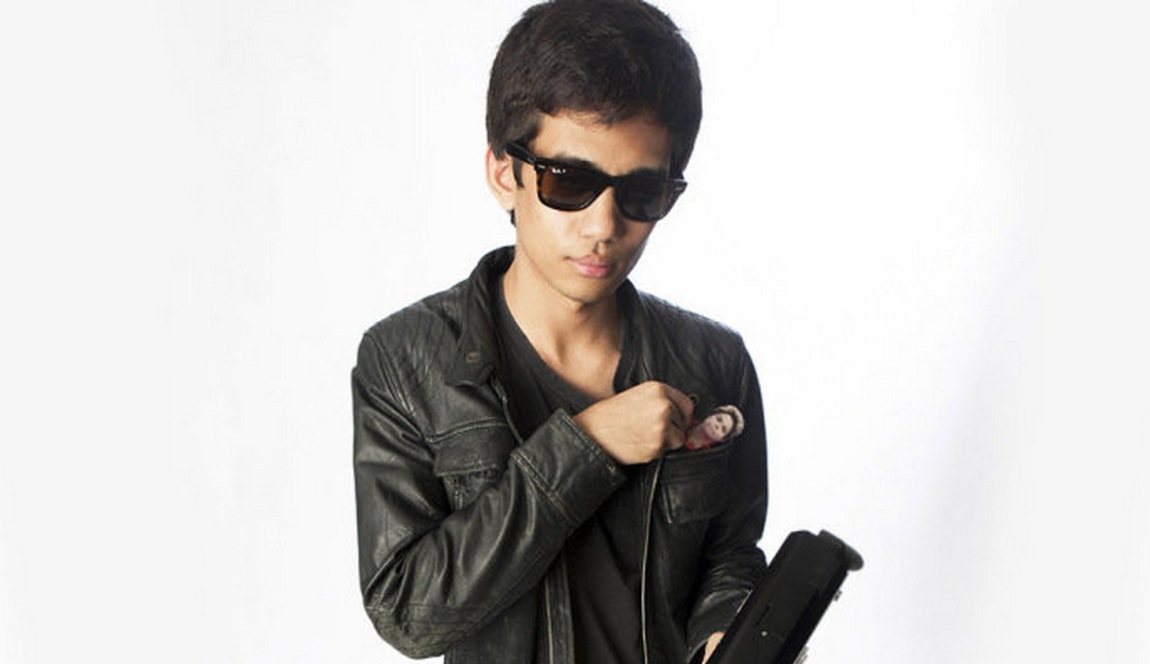 Libertarianism in Brazil is Now in Style

[dropcap size=small]B[/dropcap]razil: land of some of the most gorgeous women on the planet, a vibrant soccer tradition, lush rainforests, and picturesque beaches.

Underneath this glimmering exterior, is a political and economic system that is built on a house of cards. In recent weeks, Brazil has been dotted by protests in response to revelations of a scandal that implicated various politicians and state-owned energy company, Petrobras, in a payoff involving nearly $22 billion. Curiously, current the current president of Brazil Dilma Rousseff was on Petrobras’ board of directors from 2003 to 2010, around the same time these payoffs allegedly took place.

But this is only the tip of the iceberg. Lately, rising inflation rates, an economy that has yielded a lackluster growth rate of 0.1%, an increasing number of burdensome regulations, a largess of government spending, and growing corruption are putting Brazil on the brink of a major economic crisis.

The commodity boom party that allowed for Brazil to experience large growth rates in the first decade of the 21st century is now over. Having always been considered a country of the future and a sleeping giant, Brazil seems to be reverting back to its state of unfulfilled potential.

Who or what can awaken Brazil from it slumber? Countless political movements like the current Worker’s Party have promised all sorts of reform, but fail miserably each and every time.

A 19 year-old Brazilian of Japanese descent, Kataguiri is the head of the recently formed Free Brazil Movement (Movimento Brasil Livre) that is causing shock waves in the Brazilian political scene. Kataguri’s movement is part of a new wave of libertarianism that is sweeping through Brazil and is gaining more and more traction by the day.

To get a better understanding of Kataguiri and his movement, one must look at the background of the young man himself.

Born in Salto, Brazil in the state of São Paulo, Kataguiri is the grandson of Japanese immigrants. His father is a retired metal worker and his mother is a stay at home mom. During his formative years, he attended Colégio Técnico de Limeira da UNICAMP, a public technical school. At this point of his life, politics was the last thing on his mind.

Things were all normal until one fateful day in Kataguiri’s history class his teacher started praising a popular welfare program that the Brazilian government promoted at the time. The whole game changed from that point forward.

In Kataguiri’s high school history class, his teacher discussed the supposed benefits of the Bolsa Familia, a popular welfare transfer plan that was implemented during the administration of Luiz Inácio Lula da Silva (Lula). Unlike most of his classmates, Kataguiri wasn’t buying any of the conventional wisdom that this program was benefitting the poor.

Kataguiri raised his voice in dissent and eventually took to YouTube continuing his criticism of the transfer program and Lula’s presidential successor, Dilma Rousseff. To bolster his knowledge on these issues, Kataguiri turned to articles and videos from many institutes, such as the Brazilian Mises Institute (Instituto Mises Brasil), Instituto Liberal, and Brazilian Students of Liberty (Estudantes Pela Liberdade).

During his intellectual journey, he became fascinated by the works of notable libertarian economists such as Milton Friedman, F.A Hayek, and Ludwig von Mises.

With time, a casual philosophical endeavor would turn into a full-time project.

At first, Kataguiri decided to pursue an economics degree at Universidade Federal do ABC despite the hefty Youtube video campaign that he was carrying out. All of this changed after the reelection of Dilma Rousseff in 2014.

Kataguiri and his close circle of friends believe that the reelection of Dilma presents a serious threat to the integrity of the Brazilian economy and its republican institutions. They believe that the Worker’s Party has effectively destroyed economic liberty in their years in power and that Brazil can’t afford having the Worker’s Party continuously coming out on top.

Thus, the Free Brazil Movement was formed to address these concerns. Due to time constraints and displeasure with the Keynesian and Marxist curriculum that dominated his economics major, Kataguiri made the tough decision of dropping out of college.

A Rubicon moment, without a doubt. There was no turning back for Kataguiri and his ambitious project.

Kataguiri did not beat around the bush when it came to the reasons why he and his associates started up the Free Brazil Movement:

The biggest problem in Brazil is the threat to the Republic that the Brazilian Worker’s Party represents. It has already tried to undermine the Republic twice: First in a scandal known as “Mensalão”, in which the party bought off congressmen with taxpayer money to pass bills favorable to the ruling parties interests. Then they tried to do the same in a scandal known as “Petrolão”, but this time it was with Petrobras’ money. The lack of economic freedom is also a huge problem here in Brazil. Our taxes are complex and abusive, the government creates barriers that make entrepreneurship almost impossible, and the people are already feeling the economic crisis hitting their wallets.

To address this crisis, Kataguiri believes that they must first request the impeachment of current President Dilma Rouseff in order to protect Brazil from further damage. But he doesn’t stop there. In his view, Brazil needs substantial economic reforms that will lower taxes, get rid of barriers to entry for entrepreneurs, and open Brazil’s closed off markets to free trade.

Kataguiri is also cognizant of the populist and socialist regimes that border Brazil and that have plagued most of Latin America for the past few decades. What Brazil faces today is party of a region wide struggle against populist governments. He wisely notes that:

The Worker’s Party is a strong ally of Cristina Kirchner and Nicolás Maduro, and we are afraid that we might end up in the same boat as Argentina or Venezuela. That’s why we fight so hard against the Worker’s Party’s interventionist measures.

It didn’t take long for the Free Brazil Movement to get out in the streets. On March 15th, Kataguiri led a protest of around 200,000 people in São Paulo; the largest protest that the city has seen since the 1984 protests demanding democratic elections in Brazil during its military dictatorship.

Thanks to the Petrobras scandal, the Free Brazil Movement has picked up even more steam and is adding more and more recruits to their “Freedom Army”.

But how did such an unorthodox movement gather support so quickly?

Kataguiri credits his organization’s strategy of using unconventional memes, videos, protests, and posters to spread their movement. Unlike many other free-market organizations, the Free Brazil Movement takes a less conventional approach to disseminating their message. Kataguiri pointed out that:

You can’t just approach someone and say “sit down, I’m going to teach you about libertarianism”, you need to attract people with something cool, like a rock show, and then start talking about freedom in a simple way.

At the same time, the Free Brazil Movement has received support and know-how from various DC-based free-market organizations such as the Atlas Network and Students For Liberty. Most of the support from these organizations has mainly been through the sharing of best practices, due to the low-cost nature of the campaigns that the movement has carried out and their ability to stay in operation with private donations and small contributions.

Even with its recent launch, the Free Brazil Movement has still been able to amass over 110,000 followers on Facebook and its numbers continue to grow. The movement has gained so much momentum that it has plans to meet up with various influential congressmen in hopes of convincing them to carry out impeachment proceedings against Dilma Rouseff.

Despite their meteoric rise, the Free Brazil Movement still faces numerous obstacles. The feasibility of launching impeachment proceedings against Rouseff are very low, since there is not much evidence that directly links the president to the Petrobras scandal. In the same vein, the group has received criticism from various media outlets in Brazil for receiving money from right-wing organizations — in particular, the billionaire Koch brothers.

Kataguiri, himself, is also aware that libertarian ideas are not mainstream in Brazil. For him, Brazil is still a country dominated by a populist paradigm of ideas, where the State is still seen as the entity that must regulate the economy and people’s lives.

However, he does see a lot of potential for change in Brazil. According to him, the Brazilian people are starting to realize that the “Worker’s Party only serves the political class”. People are feeling the economic crisis and taking to the streets. For him, it’s just a matter of having a consistent message and marketing it in a creative manner that is appealing to the masses.

Only time will tell if Katguiri’s movement will enter the big leagues.