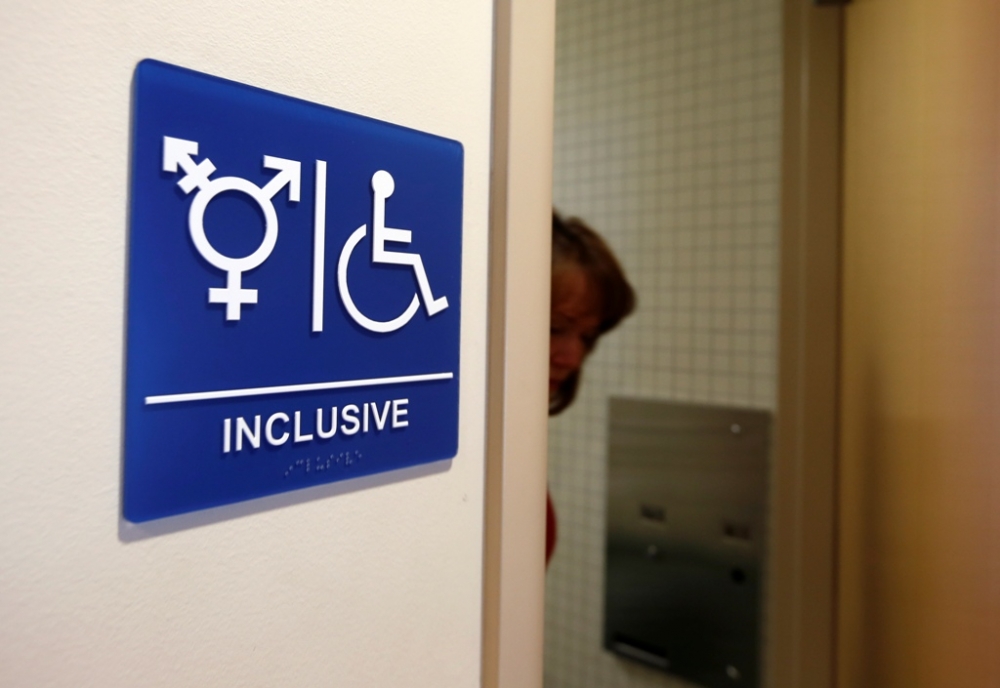 Just a few weeks after Washington implemented new regulations allowing people to choose their restroom based on their selected “gender identity,” the state has encountered its first case of a man using the law to justify his use of a women’s restroom.

According to Seattle television station KREM, Seattle Parks and Recreation is trying to figure out what to do after a man walked into the women’s locker roomat a public pool Feb. 8 and began undressing.

Several women were appalled and summoned staff, who told the man he had to leave. But the man said the law was on his side.

“The law has changed and I have a right to be here,” the man said, according to eyewitnesses.

The man apparently gave no indication, physical, verbal, or otherwise that he identifies or lives as a woman. Eventually he left, only to return later when young girls were changing their clothes for swim practice.

The police were never called and the unknown man was never arrested.

At the end of 2015, Washington’s Human Rights Commission implemented a new regulation that guarantees the right of people to choose bathrooms, locker rooms, and similar accommodations based on their gender identity rather than their physical sex. At the time, opponents expressed concerns the law would enable voyeurism and make many people deeply uncomfortable, but supporters have dismissed those concerns as unwarranted.

“No peeping. Just peeing,” read signs during a demonstration in favor of the rule in Olympia, Wash., Monday.

The incident highlights ongoing issues with the implementation of the new regulation. Seattle Parks and Recreation spokesman David Takami told KREM that no specific policies exist for how park staff are supposed to verify a person’s gender identity, with employees simply making judgment calls based on verbal or physical cues.

University Of Texas Allows Guns In Class, But Not In Dorms

Elizabeth Warren Wants You to Know She’s a Woman