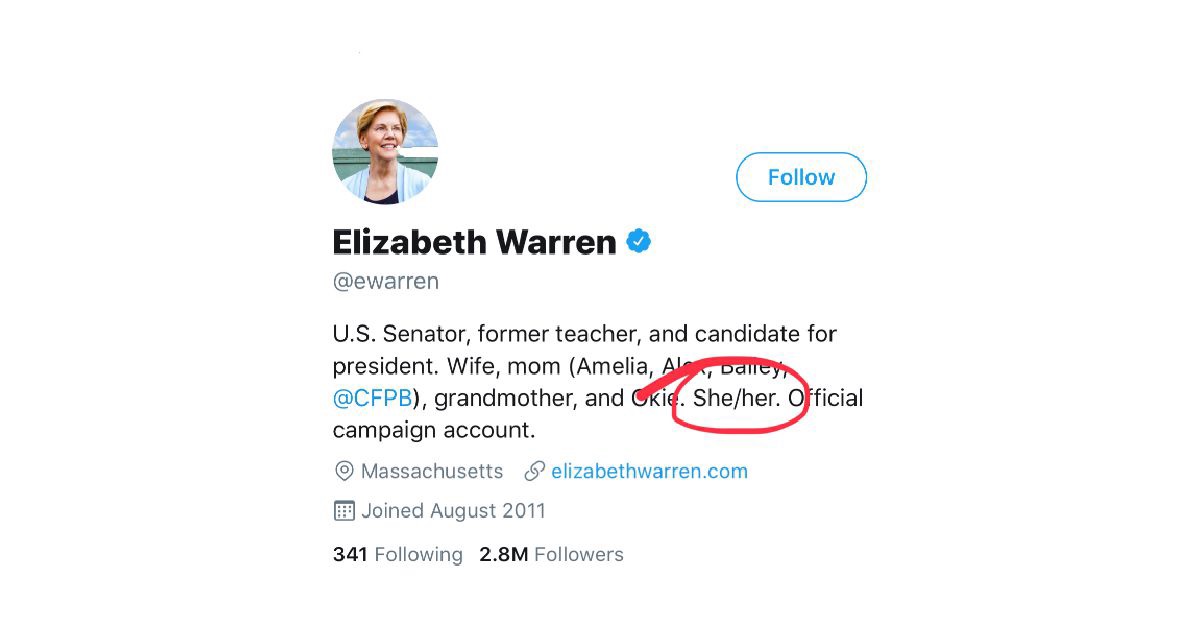 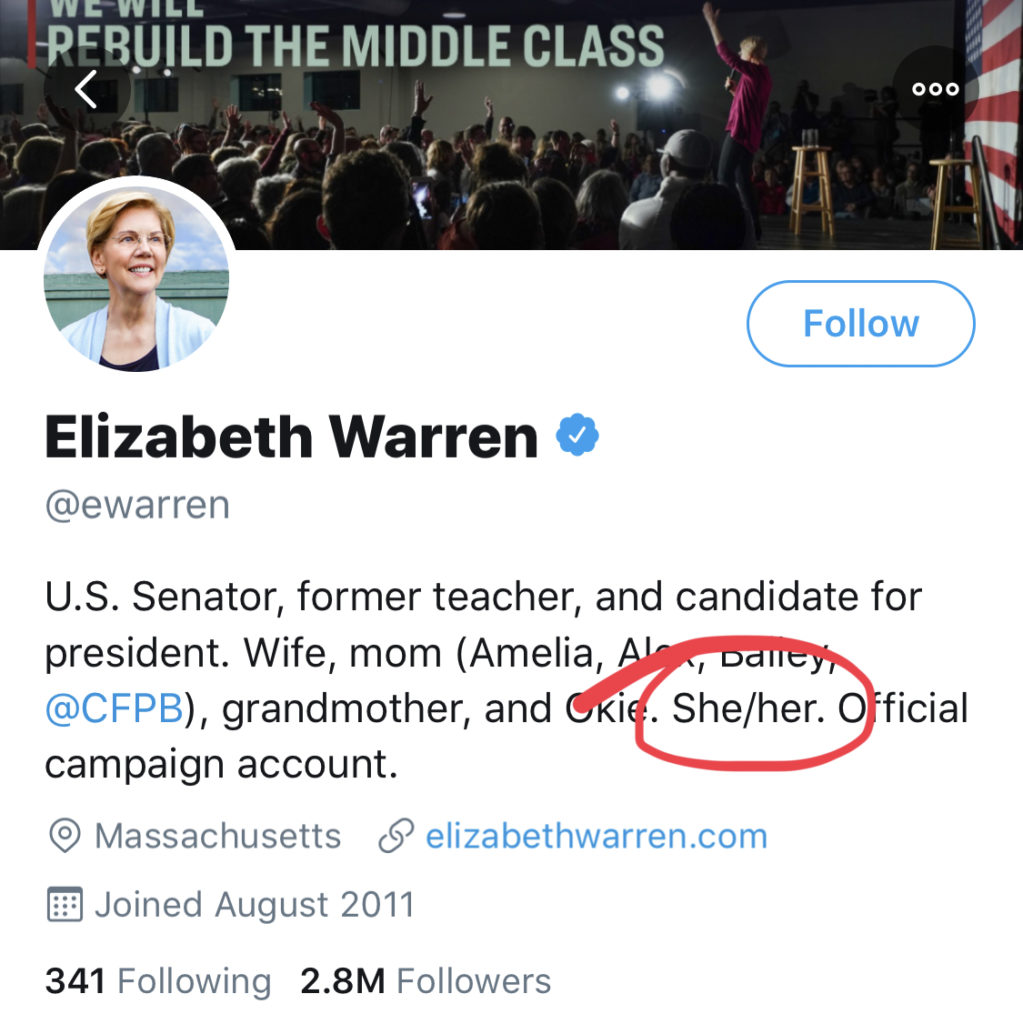 Just a few years ago, this would mean nothing, but this move is presently being touted as a nod to the transgender community. Already, members of the Lesbian and Bi community are noticing the gesture, and not all of them view it positively.

“Stop with the pronoun silliness. We know you are a woman,” says Miriam Ben-Shalom, a lesbian who was recently reinstated to the US Army under the new service guidelines. The first to be so, in fact.

This is the latest chapter in the saga of an ongoing rift within the LGBT community. There are a number of lesbians and bisexual women who take exception to the male-to-female transitioning community, viewing this as a danger to their movement and to society at large. The colloquialism for such women is ‘TERF’, which stands for ‘Trans-Exclusionary-Radical-Feminist’, and they do seem to have science on their side in the argument.

According to Stanford, the brain is still in development until the age of 25. Specifically, the prefrontal cortex, which controls rational thinking and affects long term based judgement. This means that teens and preteens think mostly with the amygdala, the emotion center of the brain; hence, much of our poor decision making happens in our early years. This is the crux of the opposition to child transitioning.

Others in the Lesbian community perceive a language war being waged on their collective identities as lesbians via an apparent ‘gender fluid’ movement and ‘sex is fluid’ concept. A growing sentiment among this portion of the LGBT community is asking,”If gender is a social construct, then what does it mean to be a lesbian?”

On the other side of the rift, there are those who believe that gender identity is inborn and that this doesn’t always conform with how one is born. Allegedly, this is what causes the phenomenon of gender dysphoria, according to an ongoing study at the University of Washington. A speed bump that still has yet to be addressed by this particular study is the high suicide rates that have been observed in similar studies that are ongoing in Sweden.

This is merely the latest in Senator Warren’s extensive history of identity politics. Since at least 1986 when she claimed to be a Native American on a BAR registry in Texas, Elizabeth has used identity to her advantage.

At least this time (unlike then) it can be solidly verified.

MORE: Why Elizabeth Warren should never be president.

Making Sure Your Divorce Attorney Is Perfect