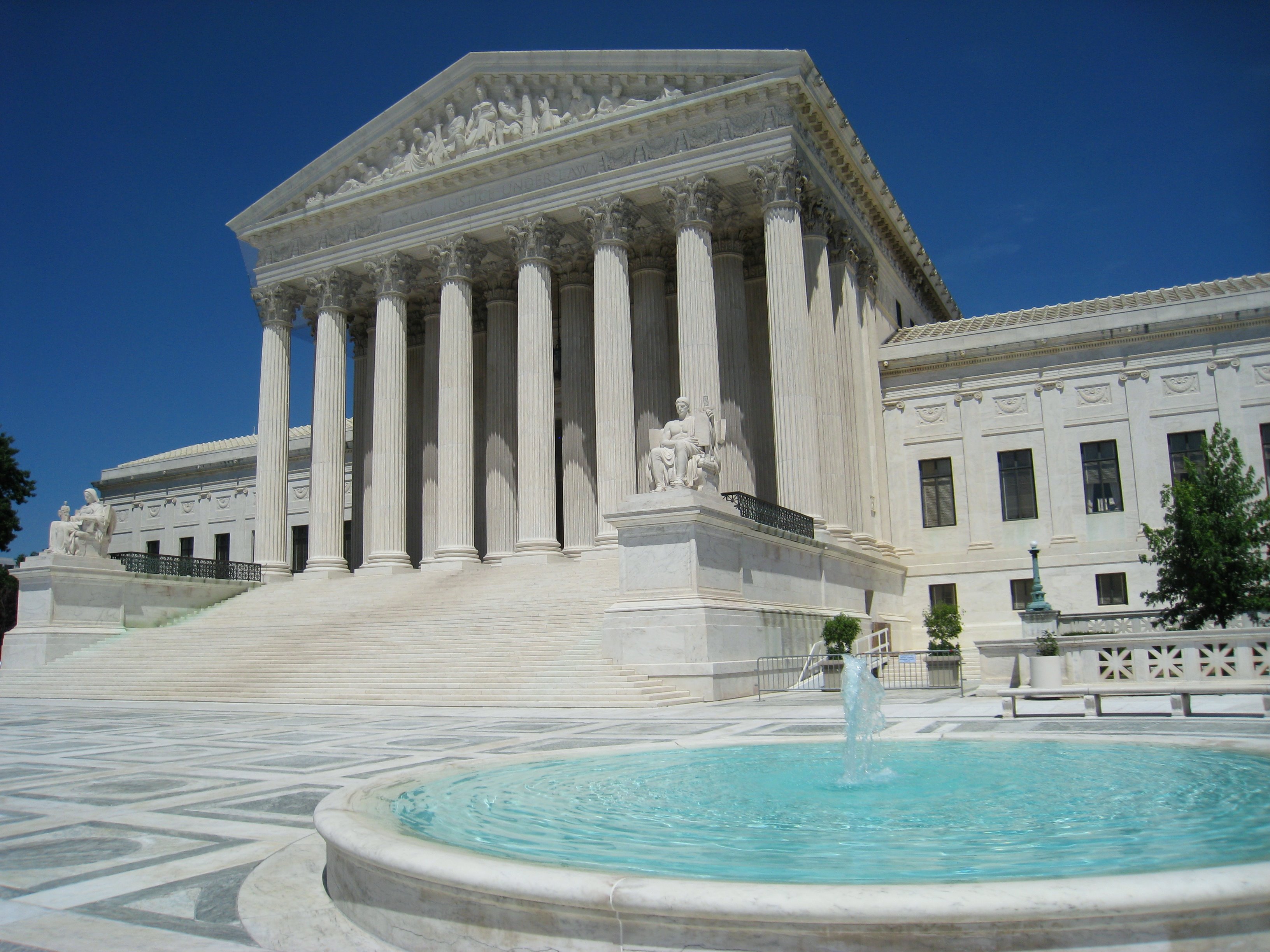 In the wake of Supreme Court Justice Antonin Scalia’s death, President Barack Obama said he plans on nominating a successor despite Senate Majority Leader Mitch McConnell’s vow not to fill the seat until the election is over.

While Democrats in the upper chamber – including Sens. Chuck Schumer of New York and Russ Feingold of Wisconsin, both of which called for blockingformer President George W. Bush’s nominations – have slammed the GOP for its decision not to consider a nominee until after a new president is elected, Democrats have not always held that stance. The Democrat-controlled Senate passed a resolution in 1960 preventing a recess appointment, much to the dismay of Republicans.

As first reported by The Washington Post – S.RES. 334, also known as Expressing the Sense of the Senate That The President Should Not Make Recess Appointments to the Supreme Court, Except to Prevent or End a Breakdown in the Administration of the Court’s Business – passed the Senate in a 48-33 vote in an attempt to prevent former President Dwight Eisenhower from filling a seat last-minute.

Article II,  Sec. 2 of the Constitution grants the commander in chief the power to appoint a temporary replacement while the upper chamber is not in session. “The President shall have Power to fill up all Vacancies that may happen during the Recess of the Senate, by granting Commissions which shall expire at the End of their next Session,” it reads.

With several high-profile cases on the docket, replacing Scalia, a conservative, with a left-leaning judge would likely have a major impact on final rulings and potentially advance Democratic ideologies.

The administration said it will not start the process until the Senate returns.

Eisenhower is the last president to use the recess appointment power to appoint a judge to the Supreme Court.