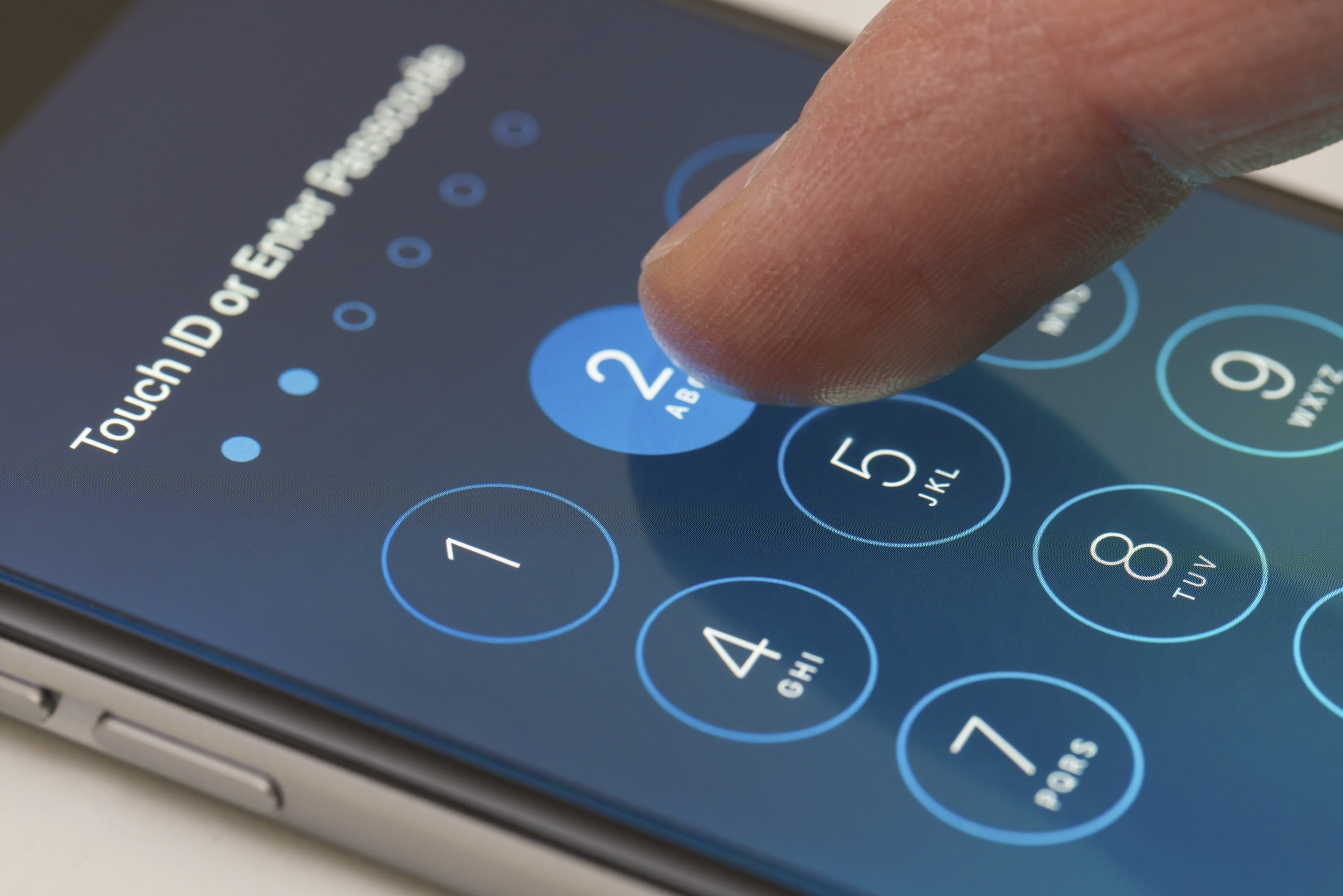 A Florida circuit court judge ruled Tuesday that a Hollywood man must serve 180 days in jail for refusing to give up his iPhone password to police.

Christopher Wheeler was arrested and charged with child abuse in March, and detectives believe his phone contains images of the child’s injuries, which would provide evidence for the case. Michael Rothschild, the circuit judge, held him in criminal contempt earlier this month for failing to provide access to his phone.

The man insisted he provided the password to police earlier, saying, “I swear, under oath, I’ve given them the password,” the Miami Herald reported Tuesday.

Wheeler will eventually be allowed to post bond pending an appeal and will be released from prison if he provides the passcode.

The similar phone-privacy issue also unfolded Tuesday in Miami-Dade when a man was accused of blackmailing a social-media celeb over stolen sex videos.

The accused, Wesley Victor, and his girlfriend were ordered to produce the pass codes to their phones which police suspect contain text messages proving collusion in the extortion plot. Victor claimed he didn’t remember the number.

Miami-Dade Circuit Judge Charles Johnson ruled there was no way to prove that Victor remembered his pass code 10 months after his arrest.

Ordering Victor and Voigt to give up their pass codes “is like turning over a key to a safe-deposit box,” Johnson said.

Wheeler and Victor were both ordered to give up their pass codes under a Sarasota appeals court decision that allows police to compel a pass code for a suspected video voyeur. The Florida Supreme Court has yet to take up the issue.