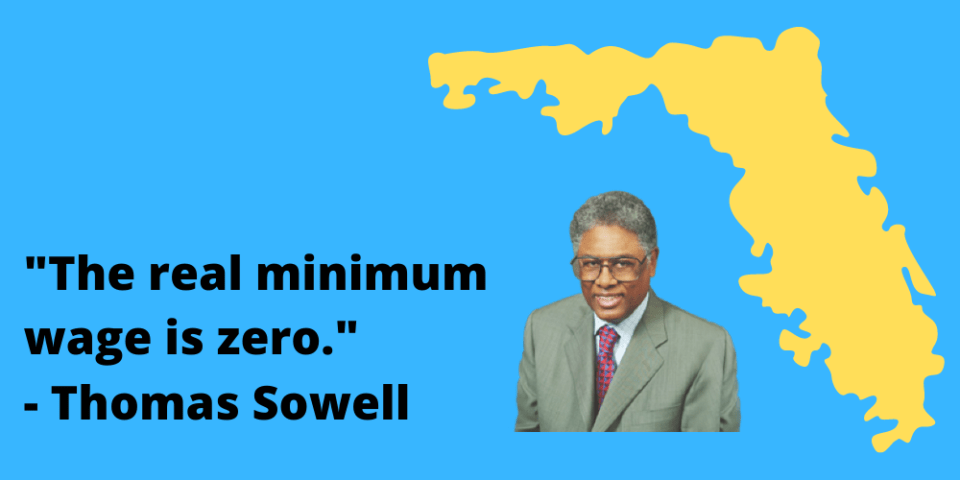 Florida passed a ballot initiative Tuesday to raise the minimum wage to $15 an hour by the year 2026, the Tampa Bay Times reported.

Amendment 2 on the Florida ballot called for the minimum wage to be incrementally increased over the next six years, according to the Tampa Bay Times.

Currently, the minimum wage in Florida is $8.56 per hour. By Sept. 30 of next year, the minimum wage will go up to $10 an hour, and will increase by one dollar per year for five years until $15 is reached in 2026, The Hillreported.

The amendment to the Florida state constitution passed with 60.8% approval, per the Tampa Bay Times. For a constitutional amendment to pass, 60% of voters must vote in favor of the measure.

“Amendment 2 would lift pay for hundreds of thousands of Floridians and reverse decades of growing pay inequality,” wrote Florida for a Fair Wage, a group that advocated for the measure to be added to the ballot, per The Hill.

“I’m going to have to raise my prices in order to accommodate an increase on the minimum wage,” said Deborah Kladis, owner of South Florida’s Lili’s Cafe, according to ABC West Palm Beach Florida News.

The passing of this amendment makes Florida the eighth state to approve a $15 minimum wage, according to The Hill. Among these states are New Jersey, Illinois, Maryland, and Connecticut.

Republican Gov. Ron DeSantis of Florida pushed for Floridians to vote “no” on the measure. “Ballot Amendment 2 would close small businesses, kill jobs and reduce wages,” DeSantis said in a statement Monday, according to Forbes.

A History of Contested Presidential Elections, from Samuel Tilden to Al Gore