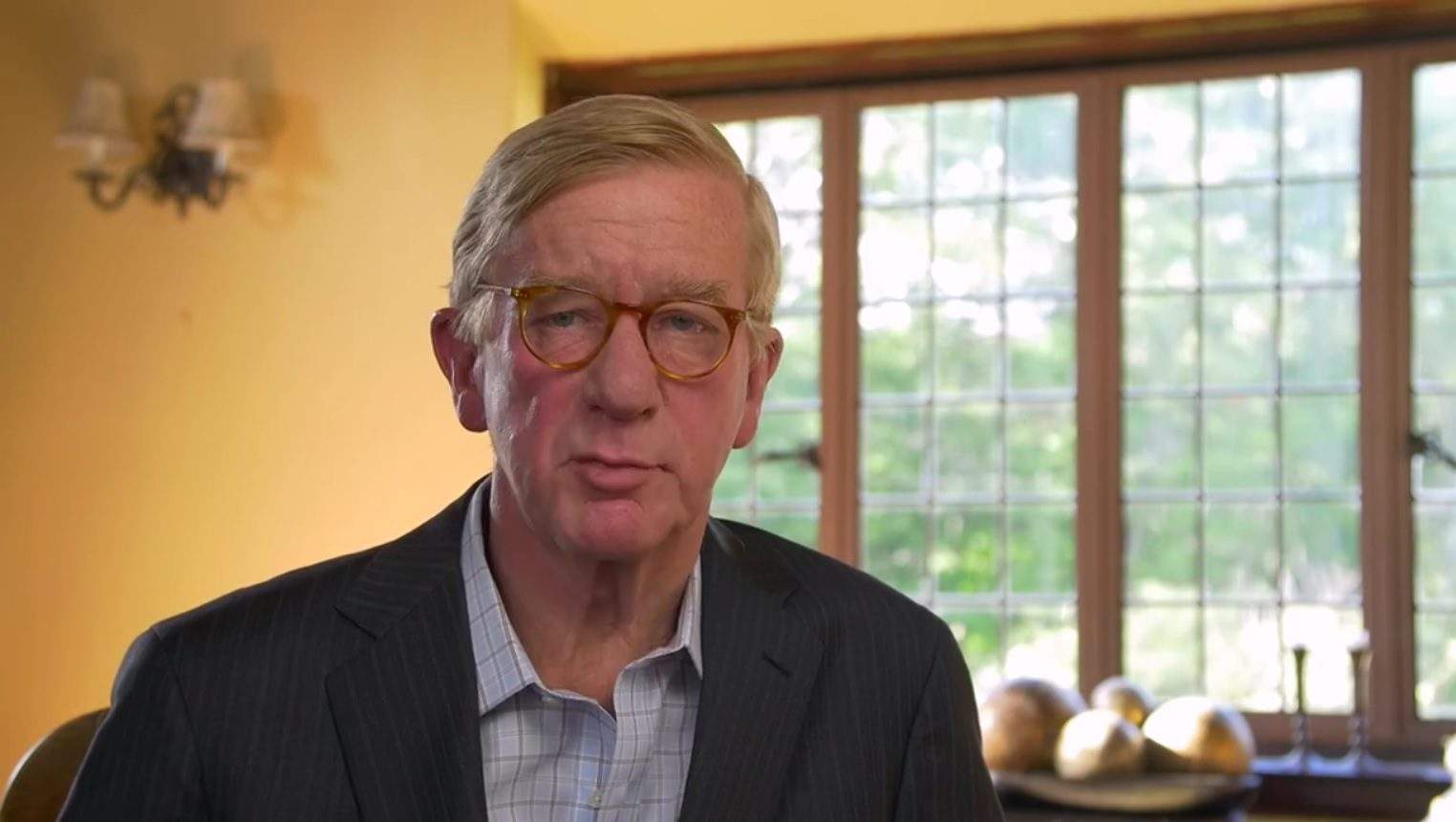 There were mixed reactions when William Weld was announced as Gary Johnson’s running mate prior to the 2016 Libertarian National Convention. Actually, the former Massachusetts governor divided the base, resulting in several ‘Never Weld’ protests during the convention. Many former delegates remember Larry Sharpe nearly pulling off the upset to become the party’s vice presidential nominee due to, dare I say it, unity in (half of) the party – but against Weld. Why did Weld have so many delegates opposing him like he was Donald Trump at a Bernie Sanders rally? How has he proven the warnings of the ‘Never Weld’ group to be correct? Let’s discuss. First and foremost, New York.

In 2006, Weld ran for governor of New York under the Libertarian ticket. As many within the party know, achieving ballot access is a very steep hill to climb – especially back then. The former governor dropped out of the race early, due to what he says was a failed strategy to build coalitions to win. He was trying to run as a Republican and a Libertarian, but when he didn’t get the GOP nod, he quit altogether… for “party unity” within the New York GOP. However, the Libertarian Party was completely set back because Weld cared more about his political career than the Libertarian Party, leaving them without a candidate.

Less than two years later Weld endorsed Barack Obama for president in 2008. So much for that Republican or Libertarian loyalty. Not that Bob Barr was the greatest the LP had to offer, but Weld – who Johnson infamously calls “The Original Libertarian” – could have endorsed the Libertarian Party nominee, or even could have thrown support for the message by endorsing Ron Paul in the Republican primary. Let’s move ahead about a decade, and get into the 2016 election.

Due to his history with the Libertarian Party, Weld was met with hostility at the convention. I remember asking Weld personally if he sided with Gary Johnson on his statement that a Jewish baker should be forced to bake a cake for a Nazi wedding. Without saying a word, he walked away from me about 15 yards and tried to talk to a boot-wearing Vermin Supreme, who didn’t seem very interested. Weld would eventually become the Libertarian Party’s VP nominee for the 2016 election.

During the election, Weld essentially endorsed Democratic nominee Hillary Clinton on national television. This followed several television appearances where the Weld would talk over his running mate and even contradict him for his own personal views. People on Twitter agreed, Weld looked like he was the presidential nominee. You can see the video below.

The Johnson/Weld campaign would earn around 3% of the vote, totaling to just under 5,000,000 total votes in the general election against Trump, Clinton, and Green party nominee Jill Stein. The ticket was polling near 15% shortly after getting nominated. One moment that very Libertarian in attendance at the 2016 convention heard, was when Weld declared himself a Libertarian member for life. I doubt that many people are reading this without having heard the news that Weld has switched back to the GOP to likely primary President Trump.

Weld lacks loyalty. He embodies the meaning of the stereotypical career politician. His loyalty for the Libertarian Party runs out once the GOP presents an opportunity, and his Republican loyalty runs out once the Democrats need an endorsement. William Weld is simply an opportunist and a career politician who isn’t quite ready to admit that he peaked during his tenure in Massachusetts.

Many have speculated that Weld may pull a page out of Gary Johnson’s playbook, and run for president in the GOP primary against President Trump with the end-goal of switching back to the Libertarian Party for the easy ride back to the general election’s spotlight – much like Johnson did in 2012. If this is the case, I urge Libertarian delegates to finally reject Weld. He’ll probably be endorsing Kamala Harris before it’s all said and done anyhow.

Elon Musk Nuts To Photos Of Mars On Twitter

Fairfax: Due Process For Me (but not for thee)