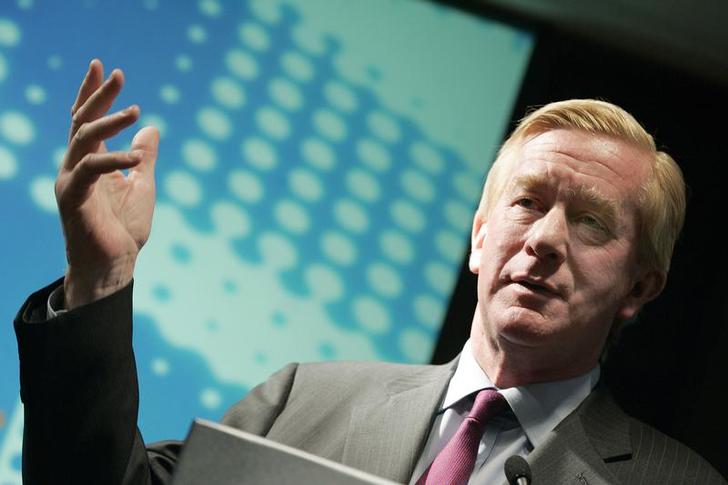 Former Republican Governor of Massachusetts and former Libertarian Vice-Presidential candidate Bill Weld has switched his party affiliation to Republican once again. Insiders say that Governor Gary Johnson’s former running mate is gearing up for a 2020 presidential bid against President Donald Trump. Insiders say Weld is expected to make an announcement in the next couple of weeks

Weld has taken a leave of absence from his law office and changed his party affiliation from Libertarian back to Republican as of January 17th.

Weld, who has drawn much criticism from many, doesn’t seem to have much fidelity to any party or political ideology which has been the subject of tension among potential voters.

After being elected governor twice as his state’s Republican standard-bearer, Weld endorsed Barack Obama in 2008 before pivoting back to support his party’s nominee, Mitt Romney, when Obama ran for reelection four years later. In 2016, Weld jumped ship from the GOP entirely, signing on with the Libertarian Party and running as its vice presidential nominee – though that didn’t stop him from offering lots of encouragement for Hillary Clinton in the closing days of the race.

Weld’s sudden Libertarian conversion was met with skepticism among die-hard faithful of the party of less government. He sought to assuage their doubts with an ironclad declaration at the party’s May 2016 nominating convention in Orlando, Florida. “If you hear nothing else from me, hear this: I pledge to you that I will stay with the Libertarian Party for life,” Weld told delegates as he eked out a narrow victory to become presidential nominee Gary Johnson’s running mate.

He had switched his party registration from Republican to Libertarian only three months earlier, in February of that year.

Word of Weld’s return to the Republican fold was greeted with some doubts.

“It would be wonderful to have a moderate Republican running against Trump to give other voters in a Republican primary someone to vote for,” said Jennifer Nassour, a former chair of the Massachusetts Republican Party and Trump critic.

“The downside for Weld is he left the party and party voters, whether a Republican or Democrat, don’t look too kindly on someone who leaves the party and comes back.”

There  has been much speculation on Twitter as of Monday night about the possibility of a 2020 Presidential run, but one thing seems to be certain. If former Governor Weld does run, it will be as a Republican.