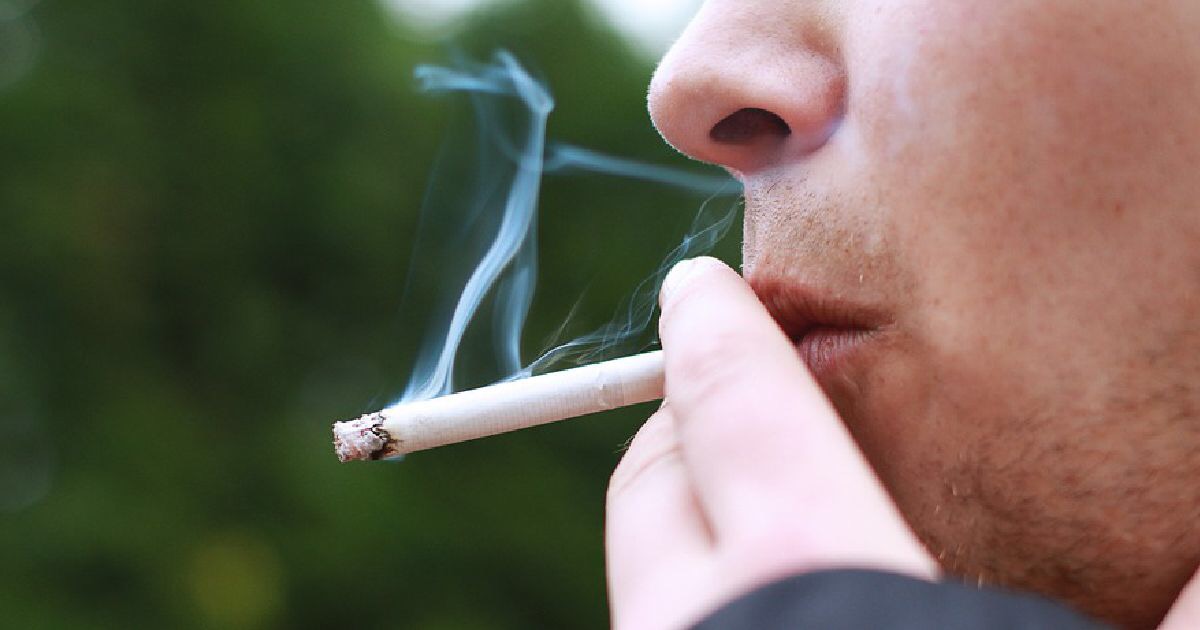 If legislation proposed by Democratic Representative Richard Creagan passes, Hawaii will be the first state to officially ban the sale of cigarettes. According to bill, the plan is to incrementally increase the minimum age to buy cigarettes until they are effectively banned in the state.

Creagan says he doesn’t believe taxes and regulations are doing enough to curb their use, so he wants to get them off the store shelves completely.”It’s slowing it down, but it’s not stopping the problem,” said Creagan, D-South Kona/Ka‘u, regarding current tobacco laws, including the state’s minimum smoking age of 21.

“Basically, we essentially have a group who are heavily addicted — in my view, enslaved by a ridiculously bad industry — which has enslaved them by designing a cigarette that is highly addictive, knowing that it highly lethal. And, it is.”

The bill applies only to cigarettes, leaving out electronic smoking devices, cigars, and chewing tobacco, which Creagan, who is a physician, believes to be safer than cigarettes.

The lawmaker says he doesn’t believe the state would be overstepping it’s boundaries, and that he has structured the bill in such a way to help it pass “legal muster.”

“The state is obliged to protect the public’s health,” said Creagan, who acknowledged he smoked cigarettes during his medical residency to help him stay awake during long shifts. He also picked tobacco as a teenager for a summer job.

“We don’t allow people free access to opioids, for instance, or any prescription drugs,” Creagan said. “This is more lethal, more dangerous than any prescription drug, and it is more addicting. In my view, you are taking people who are enslaved to a horrific addiction, and freeing people from horrific enslavement. We, as legislators, have a duty to do things to save people’s lives. If we don’t ban cigarettes, we are killing people.”

However, Creagan supports the legalization of marijuana because he doesn’t believe it is as addictive or as harmful to a person’s health as the use of cigarettes.

The bill, which has two other sponsors, is expected to be heard this week by the House Health Committee.

He’s not the only Hawaii Island lawmaker seeking to clamp down on tobacco use.

Sen. Dru Kanuha, D-Kona/Ka‘u, introduced SB 887, which would increase the excise tax on cigarettes to 21 cents, instead of 16 cents, in July. It mandates revenue be used for health programs and research.

As a Hawaii County Council member, Kanuha introduced a bill increasing the county’s minimum age to buy tobacco to 21, ahead of the rest of the state. The bill was enacted in 2014.