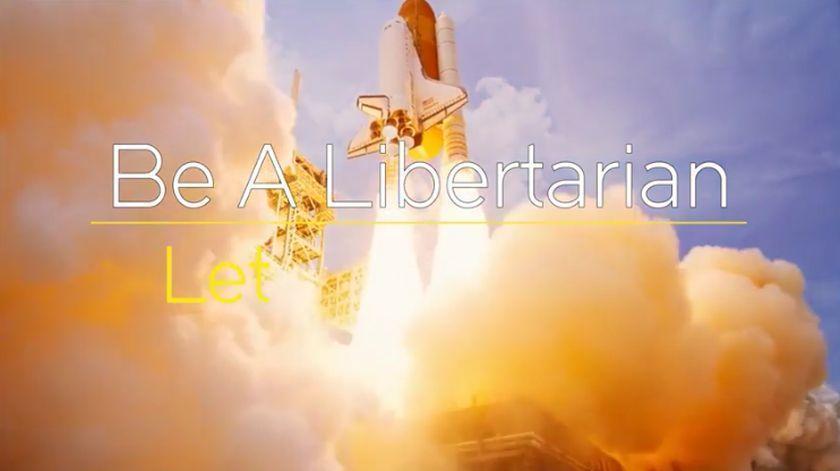 In an email written to The Washington Examiner, Libertarian Party Executive Director Wes Benedict said that there wasn’t any organized social media outreach from the party. However, he attributes the spike to Trump becoming the presumptive Republican nominee.

“Of course they are scared of Trump. Trump sounds like an authoritarian,” Benedict wrote. “We don’t need a secret deal-maker. We need more transparency, and a smaller, less intrusive government that provides a level playing field for all and has fewer deals for special interests.”

There was a spike in searches for “Libertarian Party” and “Gary Johnson” on Google following Trump’s smashing victory in Indiana.

The current frontrunner, former New Mexico Governor Gary Johnson, has attempted to become the head of the Never Trump movement. Austin Petersen has made his pitch to the Never Trump crowd, as well, with a Facebook video that has gotten over one hundred thousand views.

Libertarians are making waves this presidential election. The first nationally televised Libertarian debate aired on Fox Business last month, Gary Johnson and John McAfee have been receiving national media attention, and Austin Petersen has been making in roads with conservative radio hosts such as Dana Loesch and Glenn Beck.

All of this comes as the Libertarian Party is scheduled to choose their nominee in Orlando, Florida later this month.

UK Energy Chief: Green Energy Is A Joke, Use Nuclear And Clean Coal

A Letter to Trump Supporters; Guard Your Hearts