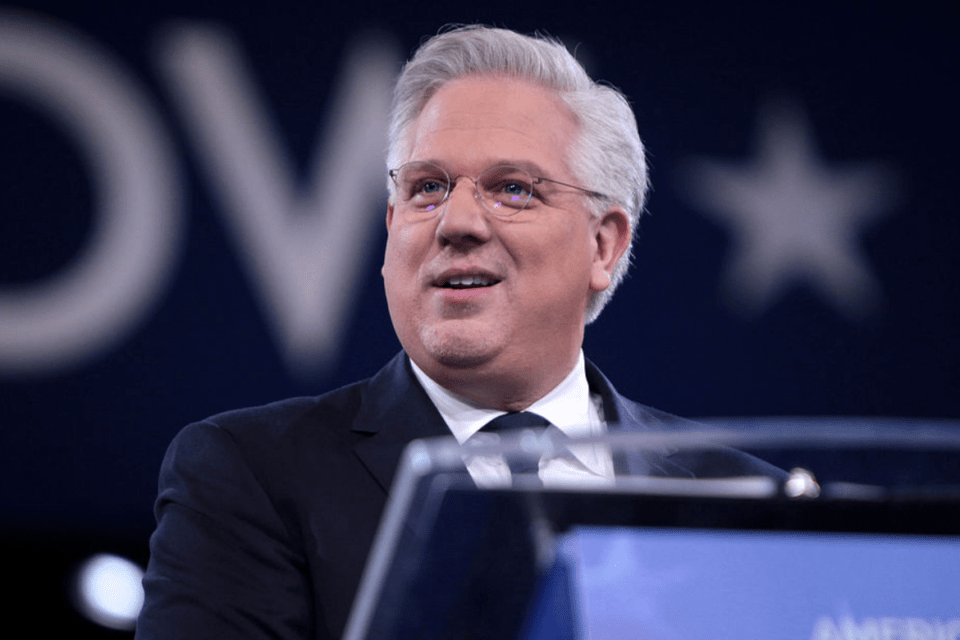 Political commentator and radio/television personality Glenn Beck has received a nomination to be inducted into the Radio Hall of Fame in the spoken-word- category in 2020, according to The Blaze.

A recent press release listed Beck alongside John and Ken of the John and Ken Show and Stephine Miller. Voting in the spoken word category begins July 20th.

Glenn Beck is more than deserving of this honor and should have been inducted into the hall of fame for his work long ago. Beck has long proven himself to be more than just a political commentator, but a true story-teller and an educator who cares deeply about the ideas that made America that shining city on a hill to be an example to the rest of humanity.

It is no secret to anyone who has followed me or my work at The Libertarian Republic that I am a huge fan of Glenn Beck, both as a radio commentator and the man behind the microphone. I often say that if it weren’t for Glenn and Austin Petersen, I wouldn’t be doing what I do today.

Shortly after I experienced my political awakening in my early 20’s, I had this infectious desire to share with the world the information I had learned concerning how America today had strayed so far from the ideas of individual and economic liberty upon which we were founded. I didn’t know what I was going to do, but I knew I must do something to save the idea of America, for I knew without her light, the world would go dark.

After a year, of just about driving everyone I knew crazy with both my passion for history and political conversation, my bother-in-law told me that I reminded him a lot of Glenn Beck due to my passion for the history of this country and my ability to tell the story of how things are the way they are. I’ll never forget that as soon as I began listening to Glenn, I almost immediately became a fan. Glenn has this ability to draw in an audience and drive straight to the heart of a person in a way that I have never seen anyone in his position do. From a listener’s perspective, it doesn’t sound as if he is preaching at you from some pulpit; but rather that he and his audience are on this journey together to try to find their way back to America’s first principles. His storytelling ability is unlike any I have ever seen, which is one of the things that initially drew me into his audience.

It was through listening to him that my passion for fighting for America grew and I discovered my own calling to be behind a mic and try to use my gifts for storytelling and my love of history to help the people of this nation push forward to greater things without losing sight of who we are.

It was through listening to The Glenn Beck Program that I began to learn more about my good friend Austin Petersen when he ran for President in 2016,. Little did I know this would eventually lead to me getting my start in media two years later as a writer at The Libertarian Republic.

Mr. Beck deserves a spot in the hall of fame because he is not only a successful commentator but is the founder of Blaze Media, which is currently one of the largest independently owned media/entertainment companies in the nation, reaching over 165 million people each month through all of their partners. There’s not a person on the list of 2020 nominees that can make that claim.

Regardless of what his critics may claim, when I listen to Glenn Beck, I hear the heart of a good man who had his own share of personal ups and downs but tries to use his platform to make America and the world a better place. He will be the first person to tell you he isn’t always right, but at least he has an honest heart, which is more than I can say for most people in the media profession.

My hope is that Glenn would be inducted this year, to finally get a bit of well-earned credit for the good he has done and the people he has inspired—myself included. 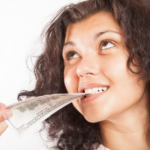 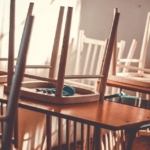