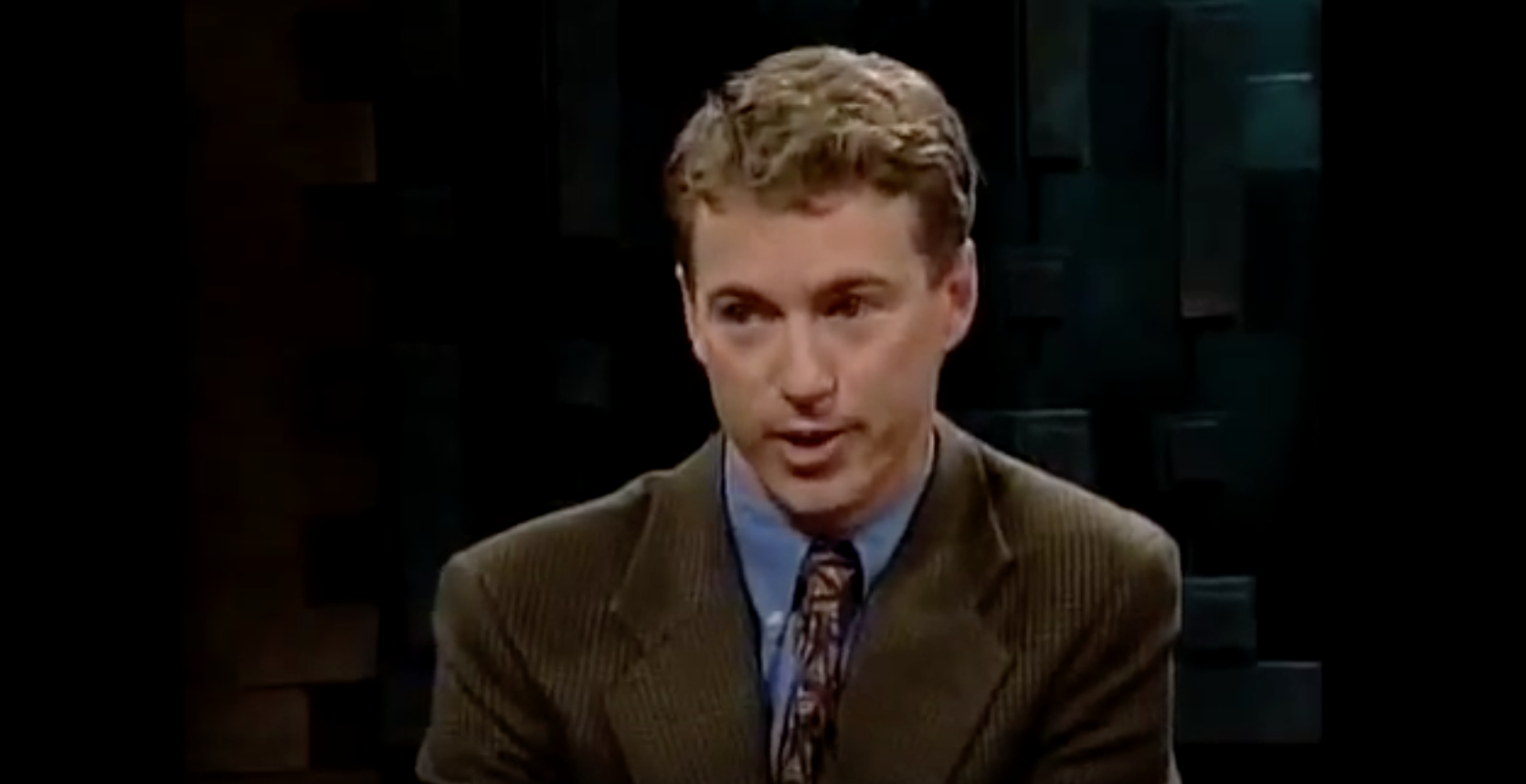 Watch, as Rand Paul addresses socialism relating to healthcare and retirement in this video from the 1990s.

This short video compilation uploaded to YouTube by ‘paulb0t‘, shows a younger Rand Paul articulating compelling arguments on a failed social security system and the dangers of a government-manged healthcare system.

This video is a visual treat for Rand supporters who can see the foundation of his reasoning that became a large part of his political ideology today.