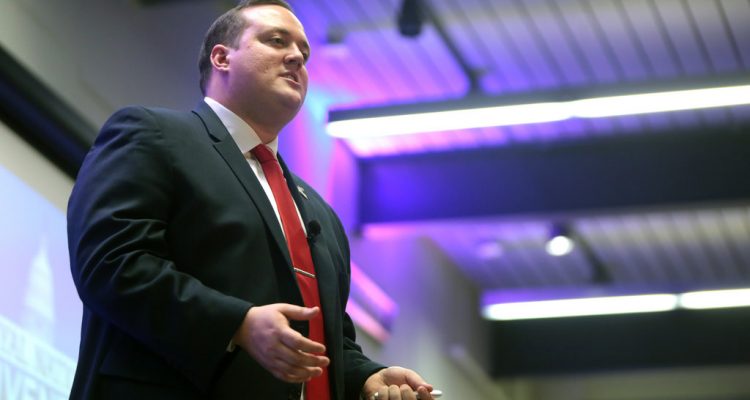 Young Americans for Liberty, a political organization with roots in the Ron Paul liberty movement, has 900 chapters nationwide established on college campuses.

Appearing on Fox Business’s “Varney and Co.” YAL president Cliff Maloney Jr. announced that the organization had 900 chapters along with updates on YAL’s nationwide “Fight for Free Speech” campaign on college campuses.

Maloney Jr. discussed free speech zones and “unconstitutional speech codes” which he claimed the left is using to shut down libertarian and conservative ideas. For example, several YAL members were arrested for handing out pocket constitutions on a college campus in Michigan.

YAL has its roots in both conservatism and libertarianism, with platform positions like reducing the federal debt, protecting constitutional rights such as the 4th Amendment, and promoting a “realistic” foreign policy.

Disclaimer: I am a member of Young Americans for Liberty and a leader in my college’s chapter. 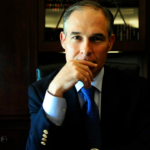 ‘Federalism Matters’: Scott Pruitt Lays Out His Plans For EPA Under Trump 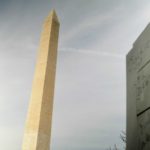