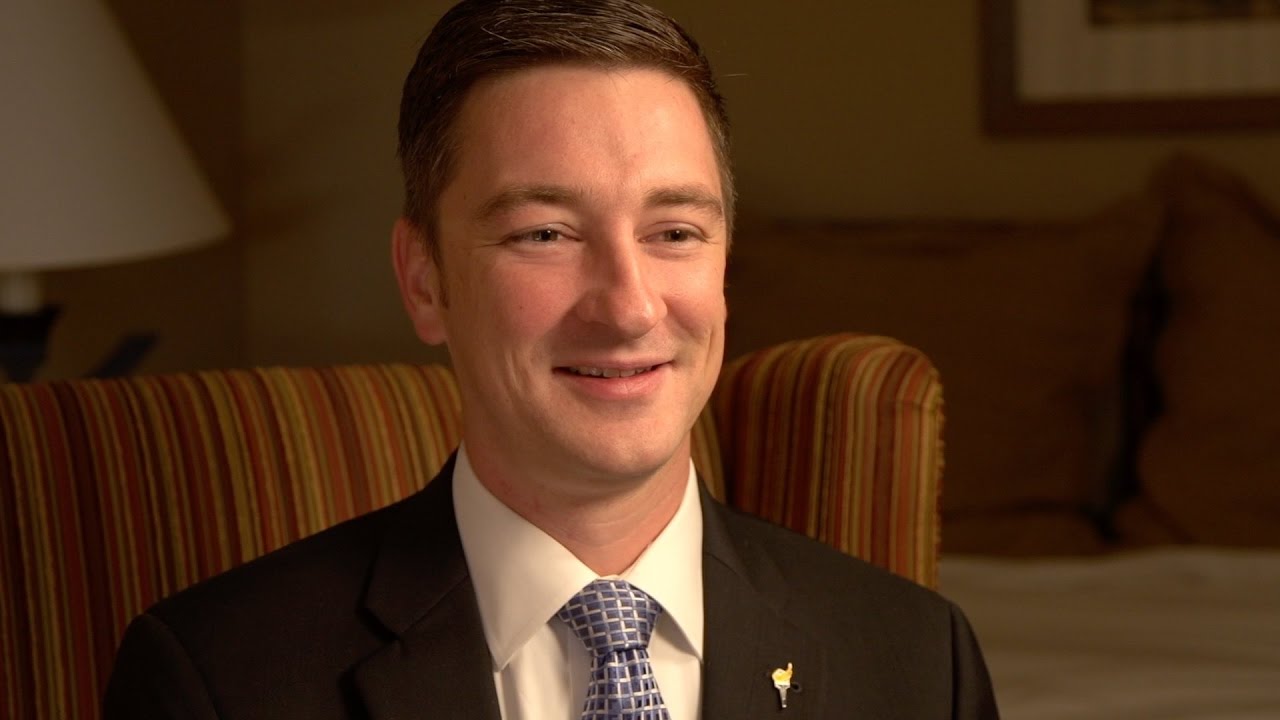 Chairman of the Libertarian National Committee Nicholas Sarwark received criticism following remarks he made during a conversation with Salon.

The chairman received social media criticism. Here is the top comment from the Salon article, which is a fair representation of the whole comment section.

Many are calling the analogies made by Sarwark further examples of poor PR by the Libertarian Party and its leadership. In previous weeks, Vice Chairman Arvin Vohra made remarks comparing military veterans, servicemen and servicewomen to “murderers.”

Before Vohra’s comments, which he doubled down on, the Libertarian Party’s official Facebook page posted a quote from a satanic temple the day before Good Friday.

Many are wondering how Sarwark’s comments will affect the party’s long standing struggle to reach out to women and people of color.

Here is the link to the Salon article. 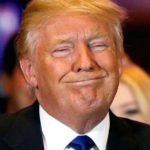 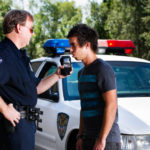 Police May Soon Have Marijuana Breathalyzers