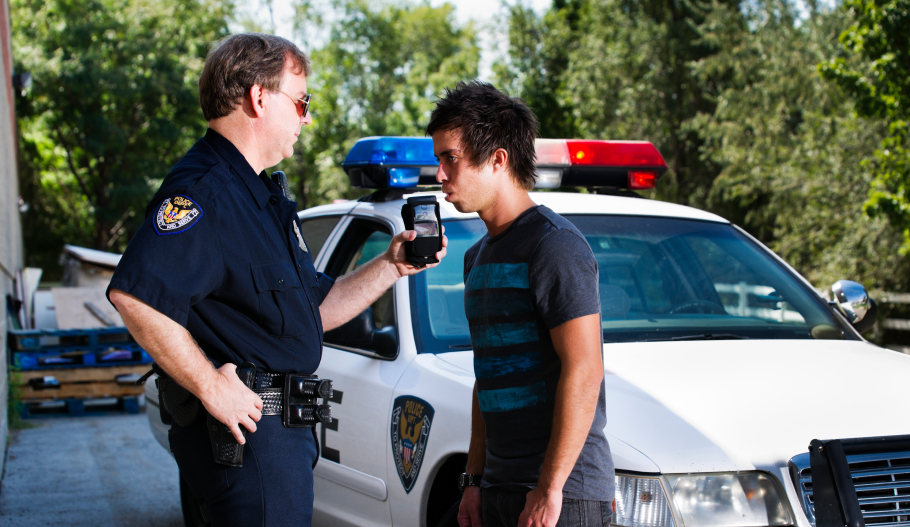 Two startups, Hound Labs of Oakland and Cannabix Technologies of Vancouver are working on developing small handheld breathalyzer devices to detect if somebody has recently indulged in smoking marijuana.

The Hound Labs device would be able to detect both marijuana and alcohol in human breath. Michael Lynn, CEO, says his company plans to be selling them by the end of the year for around $600 to $800.

Cannabix Technologies is working on a very similar product. Both devices are meant to detect THC in people’s breath, which is still present for up to two hours after use.

Company president Kal Malhi hopes to be selling the devices in about a year and a half for around $1,000 to $1,500.

Currently there are currently no breathalyzer devices being used by police to detect if somebody has been under the influence of marijuana. The only way of telling is by way of a blood test or hair test. The marijuana breathalyzers will be sold in the states that have already legalized marijuana.

Libertarian Chair: Our Struggles Are Comparable to Women Before Suffrage and African Americans Before ’60s