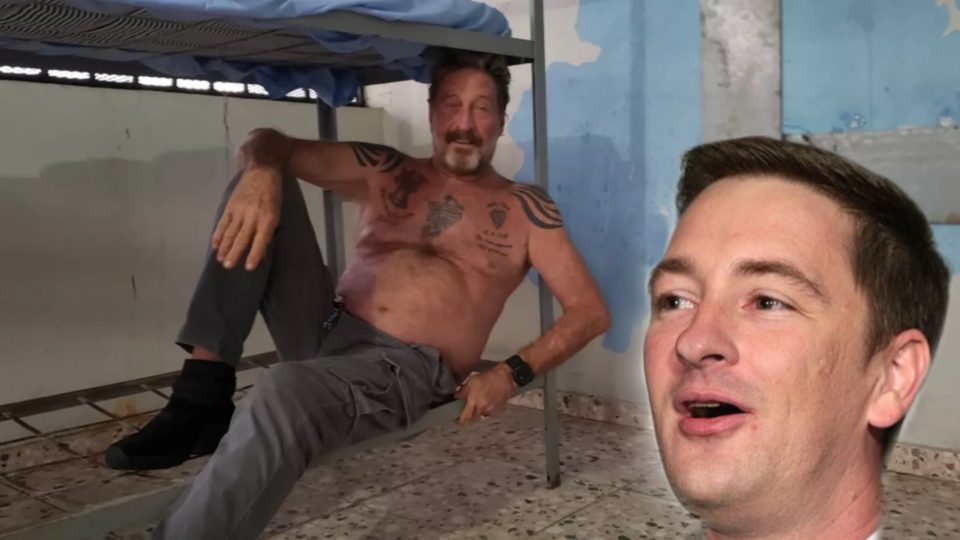 People accused Sarwark of rampant homophobia, and he knew it was a situation he needed to make right. Sarwark consulted with the Libertarian Party Presidential Nominee Jo Jorgensen in hopes of correcting the issue.

Sarwark reportedly pleaded with Jorgensen that he wasn’t homophobic. But according to Jorgensen, that wasn’t enough. “You have to be actively anti-homophobic,” she counseled Sarwark.

Sarwark had an epiphany at that moment. Former Libertarian Presidential Candidate John McAfee had previously pledged to eat his own dick in a failed Bitcoin prediction. When that prediction did not come true, McAfee declined to make good on that.

“I knew he had dick to spare,” said Nicholas Sarwark. “I phoned him immediately.” 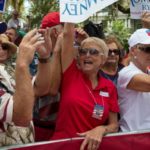 Top 10 Best Jobs for Retirees: How to Find a Job for Seniors 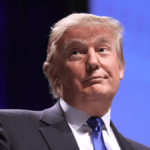