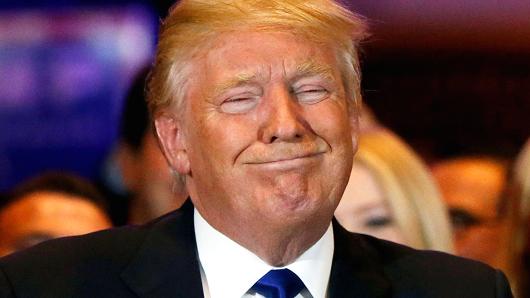 President Donald Trump is entertaining the idea of hiring a team of lawyers who will be responsible for monitoring his social media posts, according to a Thursday report from The Wall Street Journal.

The addition of the legal experts is allegedly part of a larger possible change in the internal makeup of the White House, reportedly sparked by several investigations into the administration.

Trump says that he uses Twitter to circumvent (or at least accompany) traditional media because it allows him to express himself honestly. (RELATED: Hillary Clinton Is Following Donald Trump’s Presidential Twitter Account)

“Without the tweets, I wouldn’t be here. I have over 100m [followers] between Facebook, Twitter, Instagram. Over 100m. I don’t have to go to the fake media,” Trump told the Financial Times, in a discussion of how his online activity both worries and encourages corporate CEOs.

“I don’t regret anything because there is nothing you can do about it,” Trump said, regarding what he brushed aside as the occasional misfired tweet or comment. “You know if you issue hundreds of tweets, and every once in a while you have a clinker, that’s not so bad.” (RELATED: Twitter Doesn’t Rule Out Banning Trump If He Gets Too Unruly)

The brazen manner in which he fires off tweets often worries some in his inner circles, enough to have him reportedly considering bringing in outside legal help. 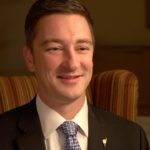 Libertarian Chair: Our Struggles Are Comparable to Women Before Suffrage and African Americans Before ’60s