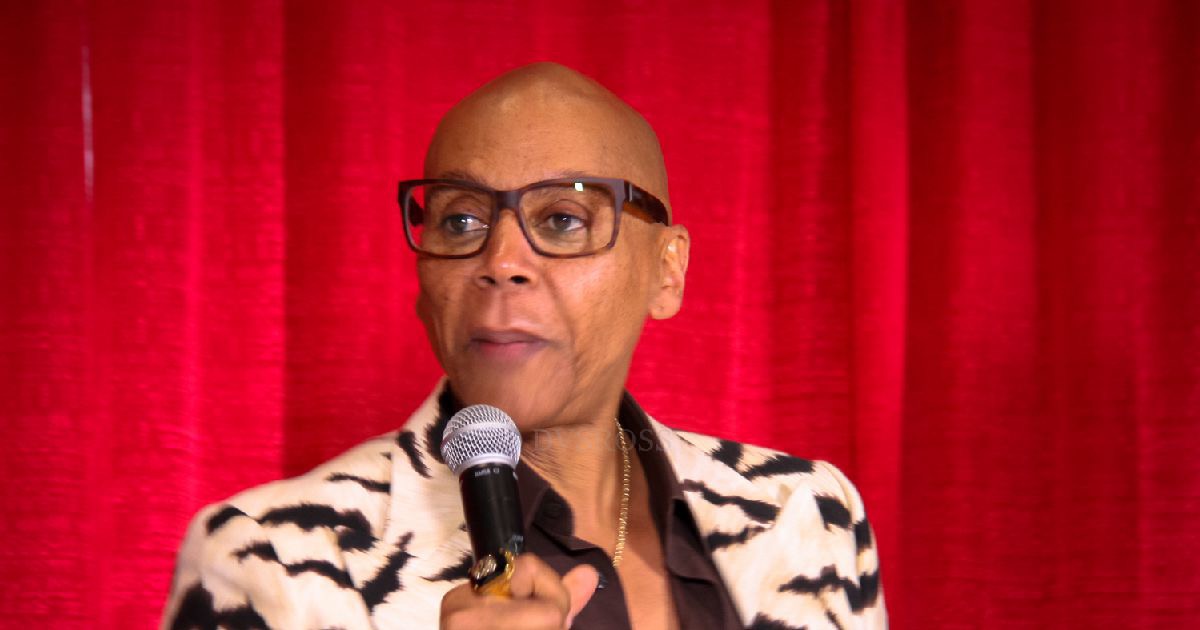 Everything was peaches and cream for the famous drag queen and reality television star RuPaul Sunday night as his show picked up its sixth Emmy. That is, until a reporter questioned him about his team’s lack of diversity in a backstage interview.

Danielle Young, a reporter for Essence Magazine, asked RuPaul if he felt that it was important to represent diversity behind the scenes of his show as a representative of LGBT community, referring to the fact that the reality TV Star’s team was all white. RuPaul responded to the question with a joke that he represented the “BLT community” making reference to Black people within the gay community. “I love me some bacon, lettuce, and tomato”, he continued jokingly.

In the press room at the @TheEmmys, I asked @RuPaul to address the diversity or lack thereof in his show @RuPaulsDragRace. And… pic.twitter.com/kL1EYxJQXK

“What bothered me about RuPaul’s response.
1. When I said he reps the LGBT community, he said also the BLT community. ????
2. He thinks bc he is Black, gay & a drag queen, that somehow is diversity quota is met.
3. He couldn’t quote The Color Purple.
4. Look at the “diversity”, Young said vocalizing her disgust at RuPaul’s sense of humor on Twitter.

What bothered me about RuPaul’s response.

1. When I said he reps the LGBT community, he said also the BLT community. ????

2. He thinks bc he is Black, gay & a drag queen, that somehow is diversity quota is met.

3. He couldn’t quote The Color Purple.

4. Look at the “diversity.” pic.twitter.com/Kks07oYDsE

The T in LGBTQ must stand for “triggered” because many Twitter users echoed Young’s outrage at RuPaul’s response to her question.

Does Rupaul know what diversity mean because…. pic.twitter.com/I7ZQ9vBAua

I definitely agree with you, him being the one black person does not make his show diverse

Tbh Ru has consistently disappointed me when he speaks and it’s just getting to be too much.

Because he’s a puppet. He couldn’t answer the question because he knows there’s no diversity and his job is to do good by the white folks that put him there

I dont know why yall suprise , rupaul always been a white woman. Lol

The outrage at the lack of melanin in RuPaul’s team goes to prove that you can never be left enough for left.

In fact, if you don’t fall in line with their ever-changing standards of diversity, you will be sacrificed at the altar of PC culture. It’s not enough that a black drag queen won his sixth Emmy for a show that centers around the LGBTQ community. No, his behind-the-scenes crew must meet the proper racial quota or everything else will be thrown in the trash and the transgressor must be destroyed.

The purity standards that the social justice faction of the political left has created will never stop until everyone in modern society has been utterly crushed for not measuring up to their impossible standards. It’s absolutely insane that RuPaul is being crucified for the color of his coworkers’ skin.

None of this surprises me, however, as it appears that the people in the LGBT community are too busy obsessing with superficial things such as skin color to realize RuPaul’s show has arguably helped make being gay socially acceptable in America today.

Maybe it’s just me, but I long for the day when we will see people for who they are and what they have done instead of judging people over things like the color of their skin.  Didn’t Marin Luther King, Jr. say, “he had a dream that one day people would be judged not by the color of their skin, but the content of their character?” How is it not racist to insist that someone not hire as many white people before they are accepted?

I can’t speak for RuPaul, but I would think there’s a reason he hired everyone in his crew. Perhaps he hired them because he was more concerned with whether they could perform the job they were applying for rather than the level of pigment in their skin.

If we can learn anything from the Left’s outrage over this incident, it’s that Progressives only care about minorities when they can exploit them for political gain. There seems to be no end to what will trigger people in modern-day America.

People in this country have an addiction to outrage that’s so bad they have lost all human dignity in search of the next fix. With no end in sight, it seems the only question left to ask is –  what will be the next incident to flip America’s trigger? 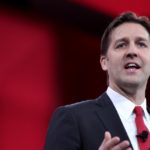 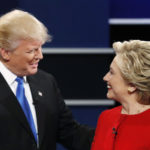