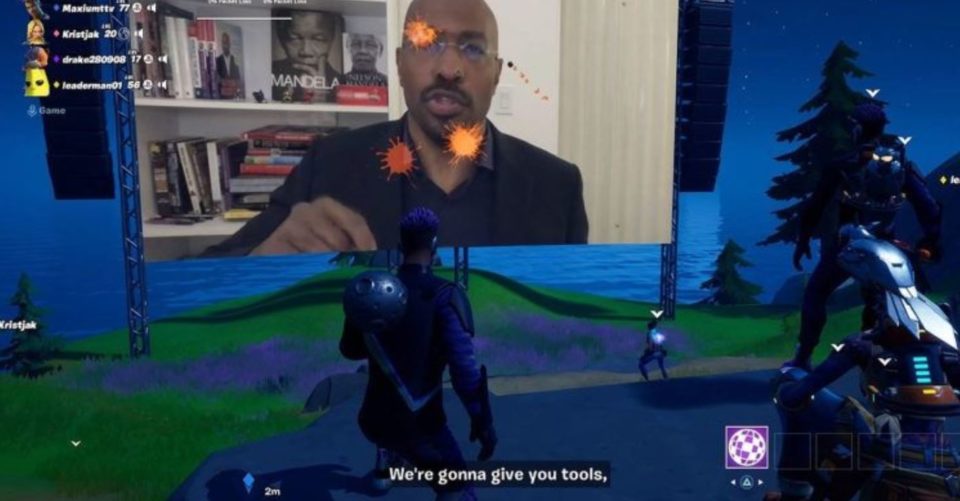 Over this past weekend Epic Games, creator of Fortnite, had the wondrous idea to host a panel on race and America for the 4th of July in their flagship title. The intended effect was to unify gamers in a sense of progressive justice. The actual outcome was players jeering the act of corporate political posturing.

Hosted by CNN Anchor (and nothing-burger expert) Van Jones, the event included guests such as Jemele Hill, Elaine Welteroth, and Killer Mike. Epic Games, whose private minority stakeholder is Chinese digital media giant Tencent, figured that addressing race politics in a free-to-play video game marketed towards children would be an appropriate idea that would end well.

It did not end well…

In their epic wisdom the company placed just a short distance from the “venue” screen a vending machine…which dispensed infinite tomatoes. Although not universal, in many cases players were spotted throwing the tomatoes not at each other in some playful manner, but at the giant display in what can only be described as expert zoomer-posting.

Now again, we here at The Libertarian Republic decry racism in any form. We also decry virtue signaling, at least the insincere kind, assuming there can even be a thing as “sincere virtue signaling”. Where a multinational conglomerate with connective ties to the racist Chinese government is concerned, it’s going to take more than a partisan panel streamed in a video game to get the point across or enact meaningful societal change.

Just as this YouTuber Defective Yello put it in their video description of a recording of the stream (which they openly titled as propaganda), “what he said is actually very true, however putting this in a kid’s game isn’t really right.” Agree with the content of the event…or don’t, but this is largely a matter not of the politics but of a principled stance against youth indoctrination:

Given the current issues involving Chinese cultural genocide of Uyghur’s and racist service policies subsequent the Coronavirus pandemic, the “bigotry footprint” left behind by the average American and Tencent-related corporations seems appropriately compared to David and Goliath.

And, just as I might be pointlessly flinging pebbles at a giant, so too does this kind of posturing feel empty in the fight to end racism in America.

Whereas some companies have taken direct steps, and creators from SwaggerSouls to Welyn have all actively taken part in some kind of real work to change the world, the actions here seem at best a hollow gesture and at worst an attempt to politically indoctrinate youth gamers with nary a hint of diversity of thought…while also profiting either way.

Here’s a video covering the event via the YouTube news provider Memology 101: 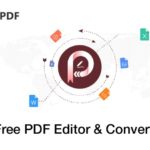 Want to Resize your PDF Files with EasePDF? Look Here! 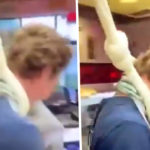