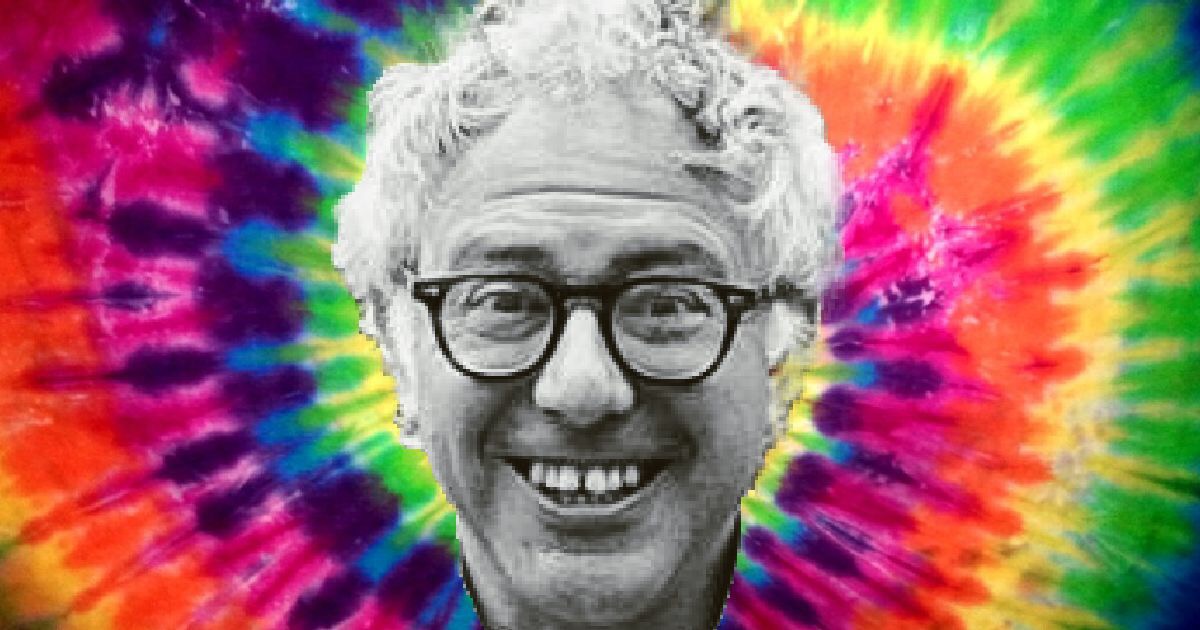 According to the book “We are as Gods” by Kate Daloz, Senator Bernie Sanders was once asked to leave a hippie commune due to laziness.

The book chronicles the rise and fall of Myrtle Farm, a commune in northeastern Vermont. Daloz, a writer from Brooklyn, was in a unique position to write about the history of Myrtle Hill because she was raised near the commune in a geodesic dome residence with an outhouse called the Richard M. Nixon Memorial Hall. Her parents were close to the residents of the commune, who offered them tips on wilderness living.

In the summer of 1971, the future senator of Vermont came to visit the commune at Myrtle Farm. At the time, Sanders was 30 years old and on the brink of his political career with the socialist Liberty Union Party.

Sanders came to the farm while researching an article on natural childbirth for the Liberty Union Party’s organ, “Movement.” Interest in alternative medicine was strong among members of the counterculture as part of their wider suspicion of modern science, which was associated with the sterility of hospitals and the destruction of war. “Many elements of Western medicine came under suspicion during this period, but none more so than modern obstetrics,” Deloz said.

In Sanders’ article, previously digitized by Mother Jones, he was a critic of old methods of childrearing in which, “infants were bottle fed on assembly line schedules designed by assembly line doctors in order to prepare them for assembly line society.” Bernie believed that natural childbirth was a step toward a more authentic society. All of life is one and if we want to know, for example, how our nation can napalm children in Vietnam—AND NOT CARE—it is necessary to go well beyond ‘politics,’” he wrote.

During labor, Loraine said she was surrounded by a circle of hippies chanting “a meditation mancha” that “seemed to really bring in good energy.”
This group included “the couple of men who were potentially the baby’s father,” wrote Deloz. After Rahula was delivered at dawn, “someone ran out into the field and blew a long blast on a hunting horn.” Loraine then ate her afterbirth, a detail that does not appear in the book, but that appeared in the second part of Sanders’ essay.

When Sanders wasn’t reporting on the wonders of childbirth, he spent his time at Myrtle Hill in “endless political discussion,” according to Deloz.

Sander’s idle chat didn’t go over to well with some of the residents of the commune who spent their time engaged in the backbreaking labor that was required to maintain the commune. Daloz says that one residents, Craig, “resented feeling like he had to pull others out of Bernie’s orbit if any work was going to get accomplished that day.”

Sanders was eventually kicked out of the commune. “When Bernie had stayed for Myrtle’s allotted three days, Craig politely requested that he move on,” Daloz writes.

Deloz does not specifically address what issues Sanders discussed with commune residents, but earlier passages give the general flavor of political discussion at Myrtle Hill. “There were bigger ideas under discussion too: a kibbutz-style school for commune children; the possibility of a coming violent revolution; and the pros and cons of group marriage.” In another passage, Deloz describes how one commune resident led the children on marches, chanting “Ho! Ho! Ho Chi Minh! Vietcong is going to win!”
The commune at Myrtle Hill Farm lasted into the 1980s before the socialist idealism fizzled out in the end. Daloz describes how the residents of the commune eventually adopted lifestyles the originally rejected, with traditional gender roles and monogamous relationships—”Free Love turned off like a faucet.”

The commune was ultimately a casualty of the War on Drugs. One of its residents, Jed, ran a sophisticated marijuana grow operation to supplement his farmers’ income. When the authorities descended on the land in the mid-1980s, they found nearby a quarter million dollars of marijuana and a small arsenal of weapons, including “a bullet-proof vest, a machete, a gas mask, and a fully loaded Uzi.”

Because Jed had set up his operation on Myrtle Hill’s land, a guilty verdict could have jeopardized the entire commune—a hard lesson about liability and private property ownership for the commune’s remaining residents. While Jed was found guilty, the other residents managed to beat the rap and save the farm from being taken by the government. They broke the land into individually-owned parcels shortly afterward, bringing the Myrtle Hill experiment to a close.
There is no evidence Sanders took part in the later activities of the commune, and it is unclear if he returned to the commune again after his 1971 junket. The book’s promotional materials mention that Sanders “was a frequent visitor to Myrtle Hill,” but the book only mentions the 1971 visit.
Senator Sanders’ old habits do not seem to have changed much, during his time in Congress. In 28 years, he has only ponsored three bills that have become law. Those three bills, according to Congress.gov, are:

S.885 Introduced 5/7/13. A bill to designate the facility of the United States Postal Service located at 35 Park Street in Danville, Vermont, as the “Thaddeus Stevens Post Office” became law in November 2014.

It won’t be surprising if President Trump starts calling him “Lazy Bernie” soon enough after calling him “Crazy Bernie” on Twitter Wednesday in a comment about Sanders entering the presidential race. 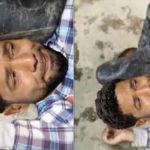 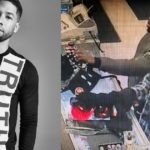 […]just beneath, are various completely not related web-sites to ours, on the other hand, they are surely worth going over[…]