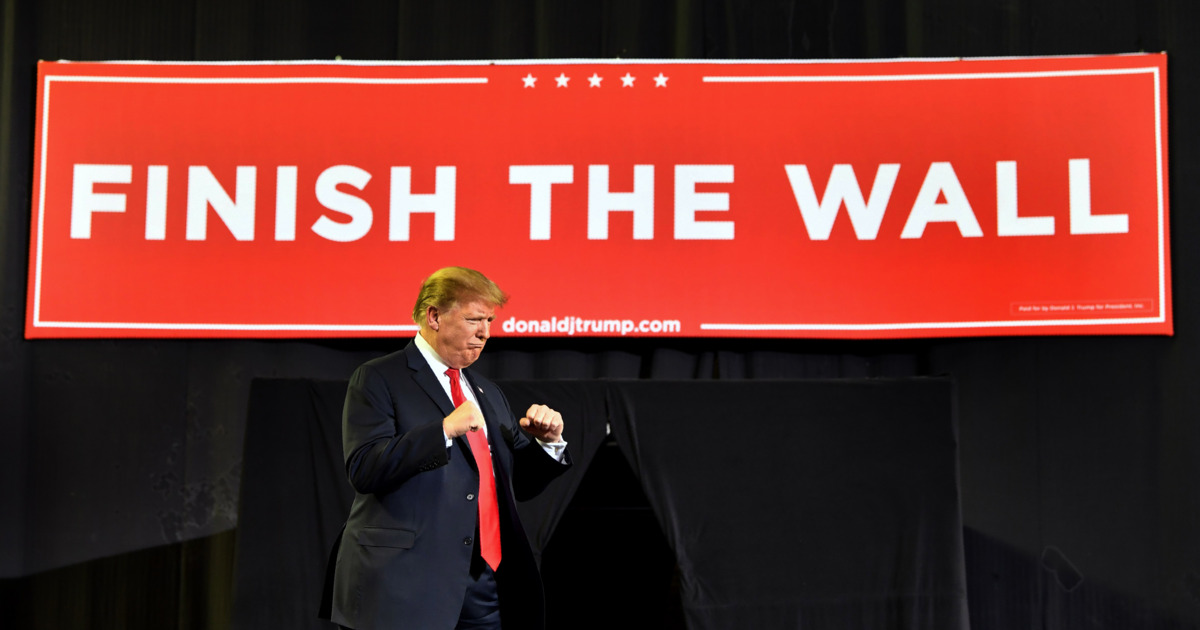 Senate Majority Leader Mitch McConnell said Thursday that President Donald Trump will be signing the funding bill to keep the government open, but plans to declare a national emergency at the border to fund construction his long-promised wall.

The Senate is expected to vote on the funding bill soon, as Friday is the deadline to keep the government open. The House of Representatives will also be voting on the bill Thursday.

The bill does not allocate the $5.7 billion that Trump demanded for border security, which is why the president is now expected to bypass Congress to build the wall. McConnell reportedly supports the decision.

This story is breaking and will be updated accordingly.